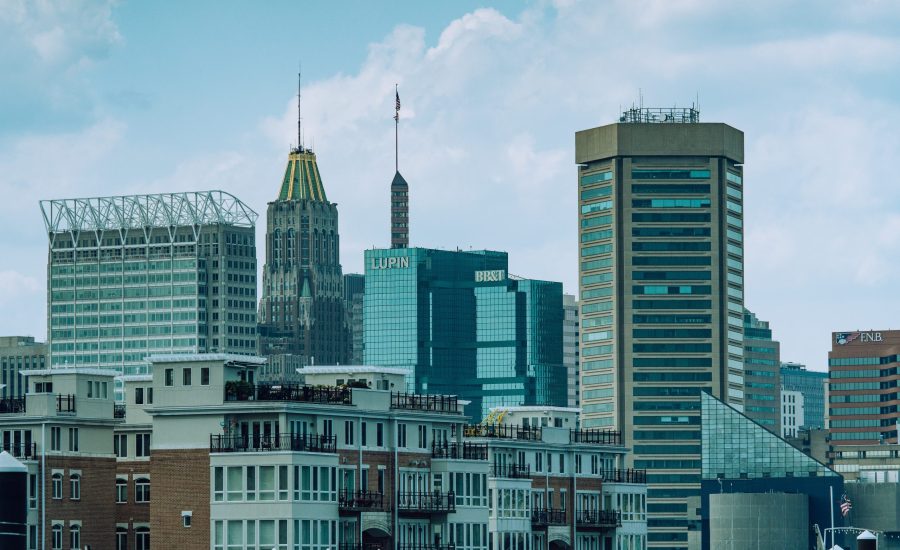 Maryland’s online sports betting market is officially live, with seven operators now active in the state as of today (23 November).

Caesars and DraftKings launched before the regulated market officially opened, in preparation for the imminent commencement.

END_OF_DOCUMENT_TOKEN_TO_BE_REPLACED 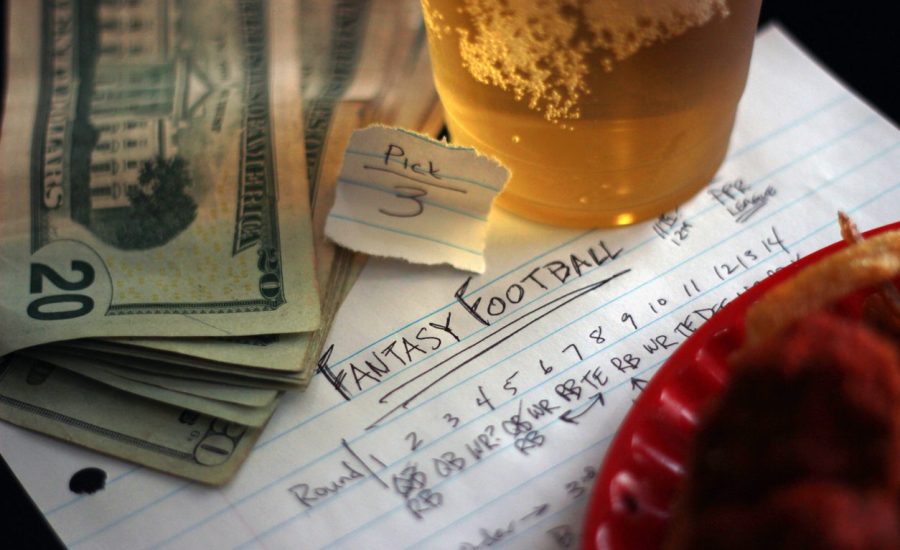 Penn acquired a 36% stake in Barstool for $161.2m in 2020, after which it rebranded its sportsbook product to bear the Barstool brand name.

The operator would then increase its stake in Barstool beyond 50% – paying $62.0m for a further 14% stake – within three years. Penn was also granted immediately exercisable call rights that would allow it to acquire the remainder of the media business, “based on a fair market value calculation”.

In February of this year, Penn then revealed that it planned to exercise these options and control the entire Barstool business by early 2023.