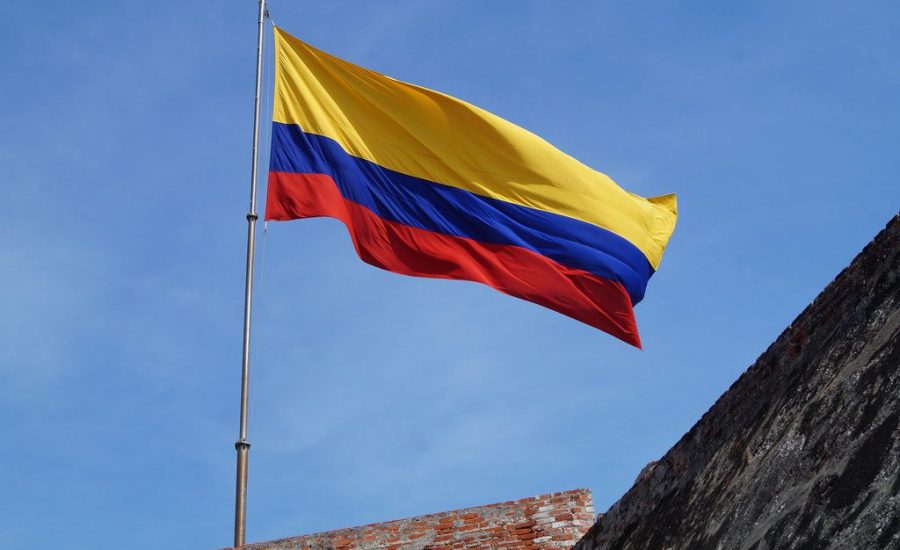 “As part of our rebranding in Colombia, we migrated to GiG’s platform ..