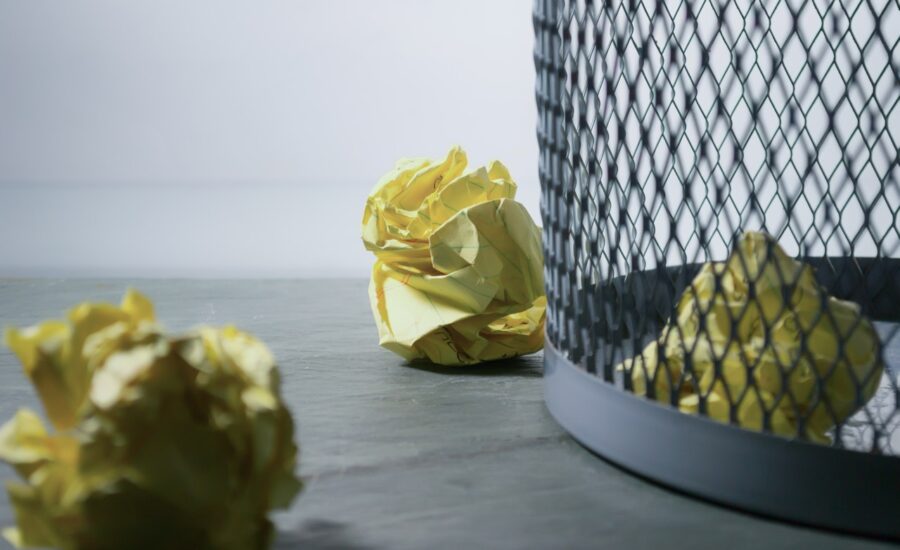 The Swedish government announced earlier this month plans to reintroduce a number of temporary measures for the gambling sector, including a deposit cap, after a previous SEK5,000 cap had been in place for much of 2020 and 2021.

The cap – alongside other measures such as a SEK100 limit on sign-up bonuses – was set to be made official today (27 January) and come into force on 7 February, but the government instead opted to abandon the plan.

Gustaf Hoffstedt, secretary general of industry association BOS, which met with state secretary Alejandro Firpo earlier today, said the government made the right choice as the cap did not reduce gambling harm.

“It is a wise and well-balanced decision that the government has made,” Hoffstedt said. “Partly based on the general development of the pandemic. Partly, and above all, because precisely these restriction..