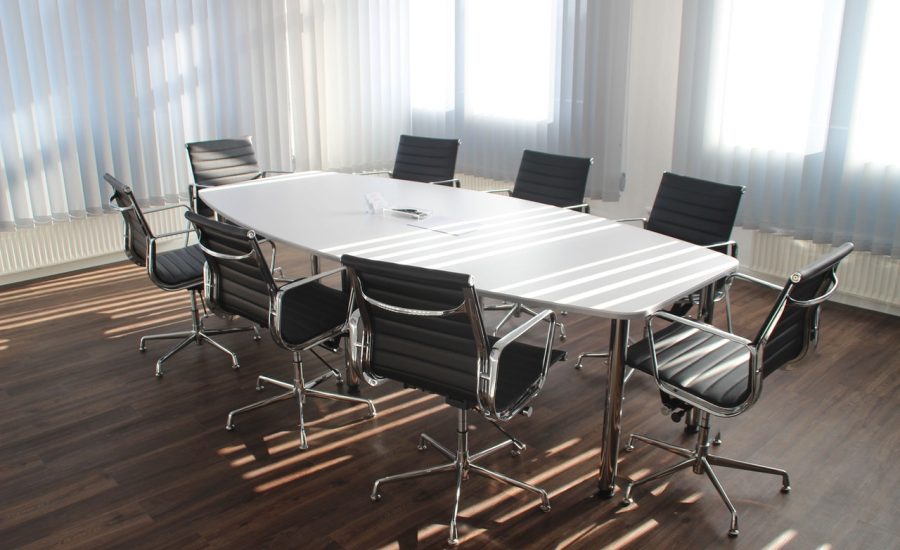 Based in New York City, Ahn will oversee FuboTV’s content strategy and licensing, as well as business development. He will report directly to FuboTV co-founder and chief executive David Gandler.

Ahn will transition from his current role on FuboTV board of directors in order to take on the new position. He has been a member of the FuboTV board since July 2020.

His other roles have included executive vice president of TV networks distribution for NBC Universal, senior vice president of affiliates sales at NBCU Cable Networks and director finance and administration at NBC Cable.