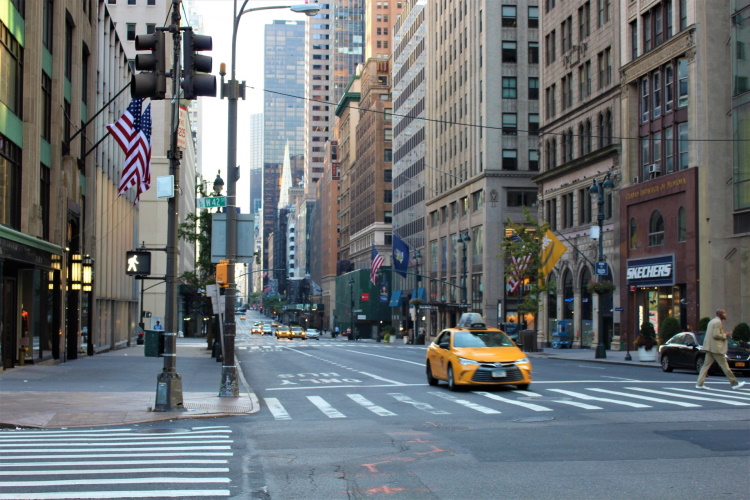 Mobile sports betting players in New York use an average of 3.3 apps to place bets, suggesting a lack of operator loyalty, according to research from mobile gaming customer acquisition company Betting Hero.

The research took place over March 2022 and assessed the answers of 215 respondents aged 21-64.

Most of the respondents (83%) were male.

The research revealed a number of key facts about New York’s mobile sports betting market, which opened on 10 January 2022.

Respondents reported using an average of 3.3 apps to place mobile sports bets. This is more than in New Jersey where an average of 2.8 apps are used.

A total of 23% of respondents stated they used four apps, while 19% used two apps. Using three apps was the third most popular choice, at 18%.

Turning to operators, 63% of sports bettors included DraftKings in their lists when asked to name as many real-money online sportsbooks as they could..