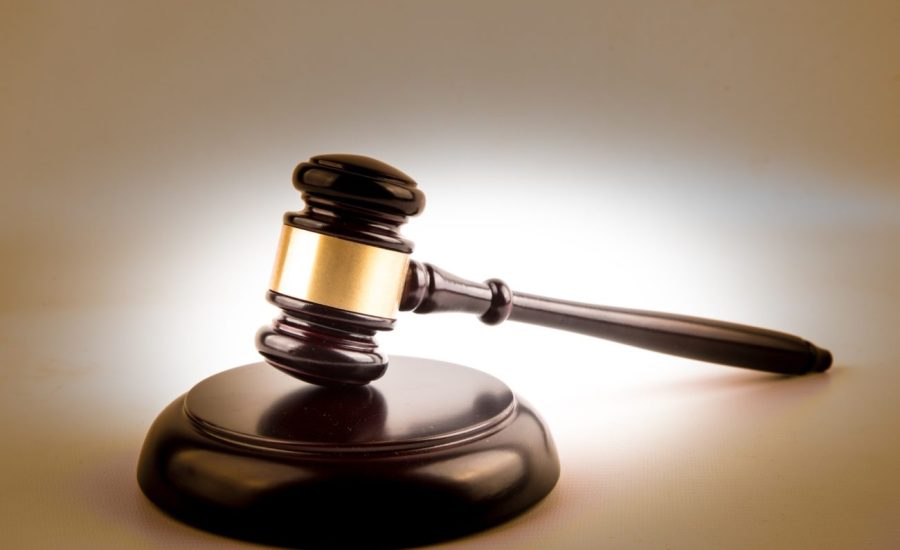 Lotteritilsynet initially made the decision to stop Kindred brands Unibet, Mariacasino, Storspiller and Bingo doing business on 5 April 2019. After the order the gaming group was threatened with a daily ..