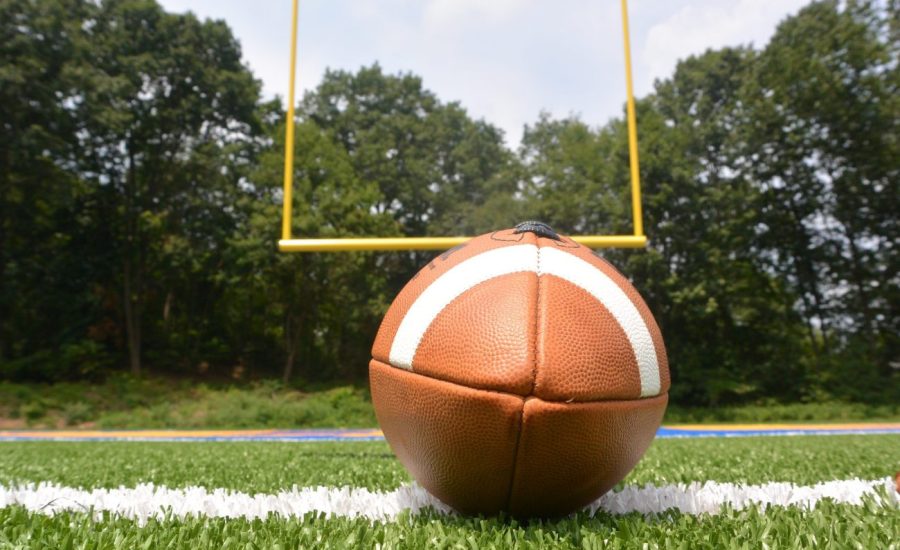 Levy will act as the company’s CEO while Paul takes the role of president. They are both named as co-founders.

Betr will allow customers to bet on smaller aspects of a game – including pitches and at-bats during baseball games, and plays and drives during football games. A Betr app is to be released in the coming weeks, which will be free-to-play initially, as the operator does not yet have any licences.