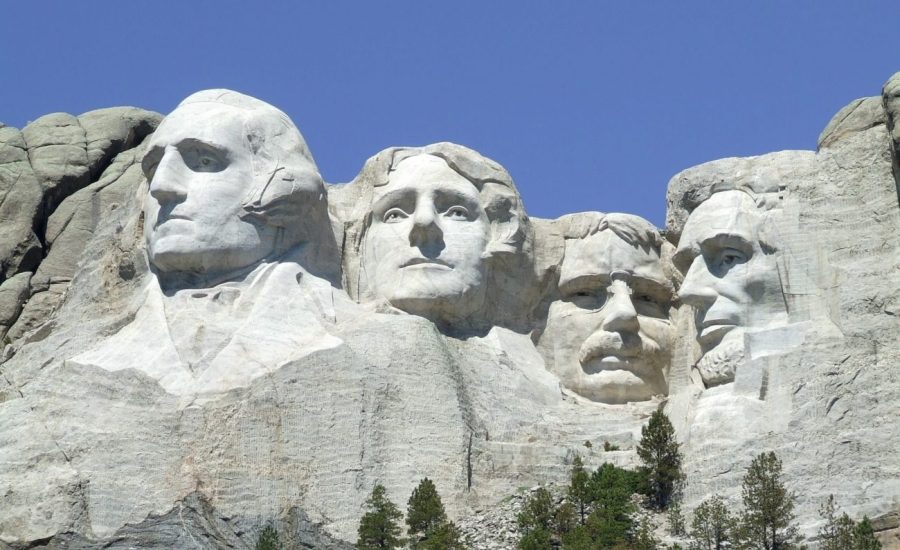 A bill proposing the legalisation of mobile sports wagering in South Dakota has been passed in the state's Senate.

Senate Joint Resolution 502 is set to be introduced during South Dakota’s next general election, allowing citizens the chance to vote on whether it should come to pass. The proposal was passed by a slim majority – 18 votes to 17.

Should the proposal be voted in at the general election, players will be able to place mobile wagers on sporting events, provided the platform is partnered with one of the casinos in the city of Deadwood.

The legislation stipulates that any proceeds from games of chance should be used for educational, charitable, patriotic, religious, or other public spirited uses – which include the historic restoration and preservation of Deadwood. The resolution will also allow for a state-run lottery and video games of chance.

Sports betting was legalised in South Dakota back in March 2021 after Governor Kristi Noem signed Senate Bill 44 into law, bu..