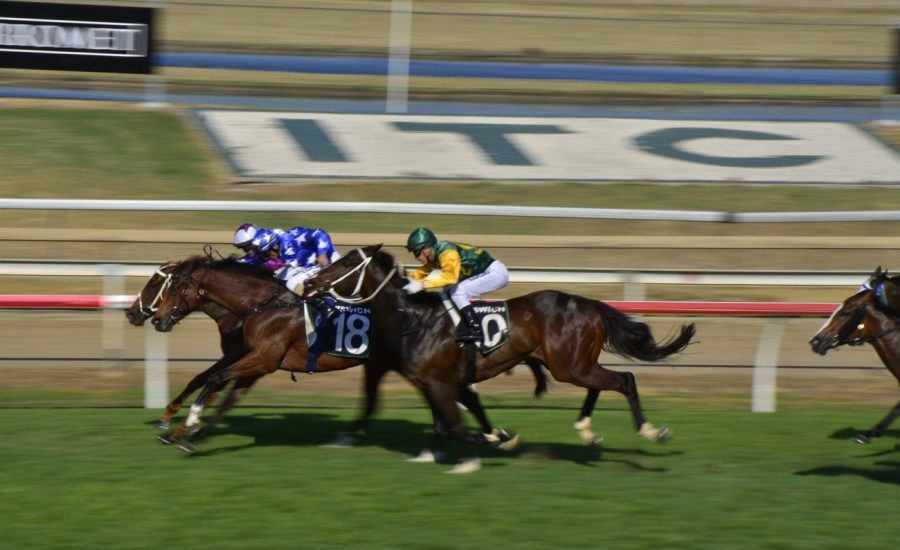 Sportech recorded revenue of £22.9m in 2021, a year in which it sold off many business divisions, with these sales powering the business to a £34.5m profit.

All of Sportech’s revenue, expense and income figures for 2021 and its comparison figures for 2020 removed parts of the business which were sold, before counting these as discontinued operations. These included the Global Tote business, which was acquired by Betmakers in June 2021, and Bump 50:50, which Sportech agreed to sell to Canadian Banknote in February 2021.

This downsizing led to Sportech removing its shares from the London Stock Exchange and moving to the Alternative Investment Market, after which CEO Richard McGuire and chief financial officer Tom Hearne stepped down from their roles.

Sportech chief executive Andrew Lindley said that while the business was now small for a publicly traded company, he believed it was the righ..