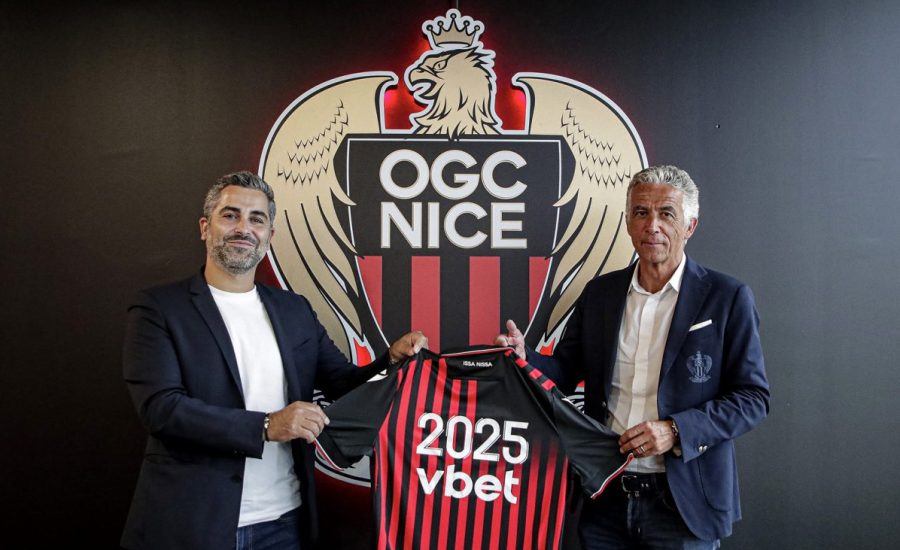 VBet France president David Ozararat commented on the deal: “Aside from the symbolism of teaming up with the city where I was born and grew up, I’m very happy VBet is becoming one of the official partners of OGC Nice alongside its shareholder INEOS. Today, the club’s potential is at the highest possible level and the ambitions of its president are aligned with our bus..