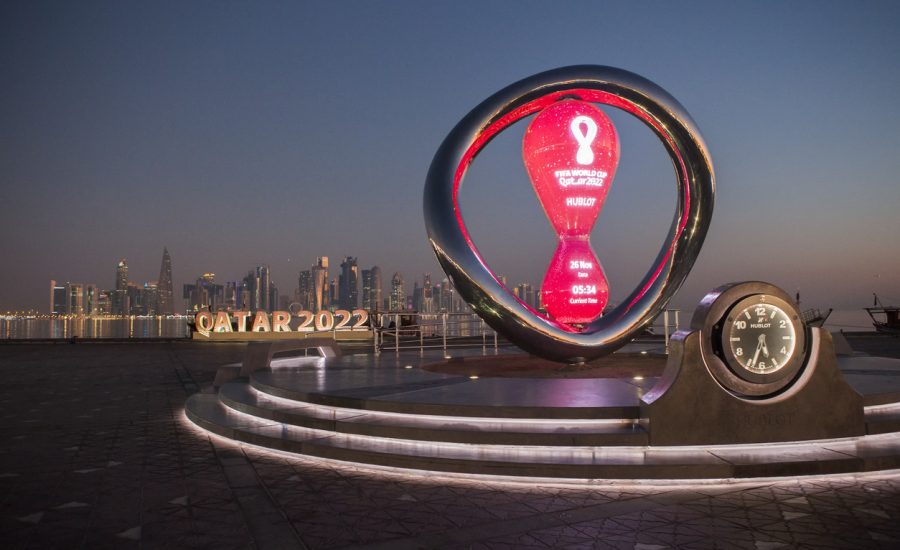 2022 World Cup breaks betting records, thanks in part to US growth

Betting across the 2022 Fifa World Cup increased by 13% from 2018’s tournament according to OpenBet, while GeoComply noted the final was surpassed only by the Super Bowl in the US.

OpenBet said its performance among European players broke a record, with an engagement level increase of 22%. Canada, a joint host for the 2026 World Cup, recorded a 21% increase for the same metric, also setting a record.

Canada will share hosting duties with the US and Mexico, where the tournament will return to being played over the summer. The Qatar World Cup was organised for November and December due to inhospitable temperatures in June and July.

In North America, OpenBet said World Cup betting was more than double the size of the men’s and women’s NCAA basketball tournaments.

“Alongside a strong performance in Europe, the growth we have seen in North Ameri..