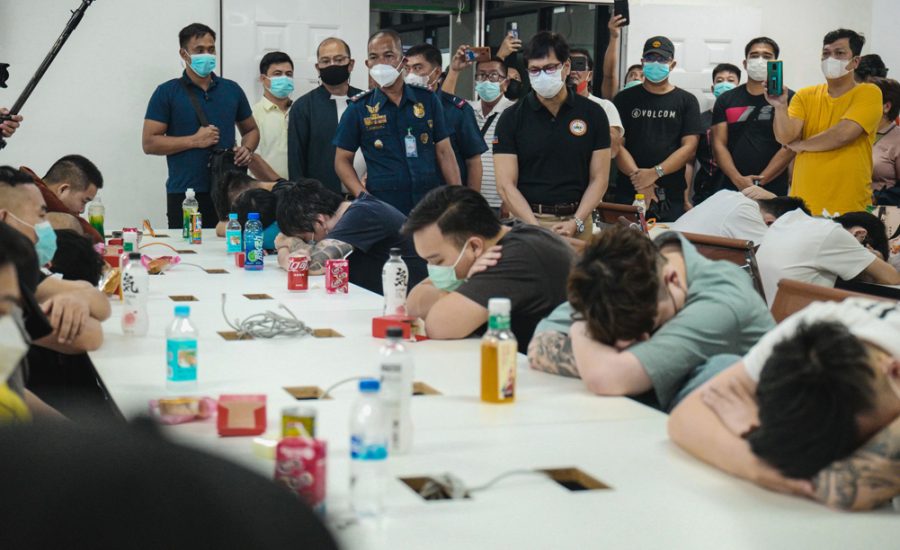 English football must distance itself from the Pogos

iGB op-ed: Zak Thomas-Akoo argues that in the wake of criminal scandals regarding offshore operators based in the Philippines, the continued association by English football clubs with the sector could be a ticking time-bomb for scandal.

Most fans of Premier League clubs probably couldn’t tell you much about the Pogo sector, but it has become deeply embedded in top-flight English football.

A Philippines Offshore Gambling Operation, or Pogo, is a Philippines-based gambling site that broadcasts games of chance to other jurisdictions – usually elsewhere in Asia. Almost by definition, this comes without approval by local authorities in the operator’s target markets. While China has been the highest-profile target, a number of Pogos also specialise in the Korean or Vietnamese markets.

The sector is also widely believed to be infiltrated by criminal organisations and has been linked to crimes such as human trafficking, slavery and prostitution, with the situation getting so bad that a sena..