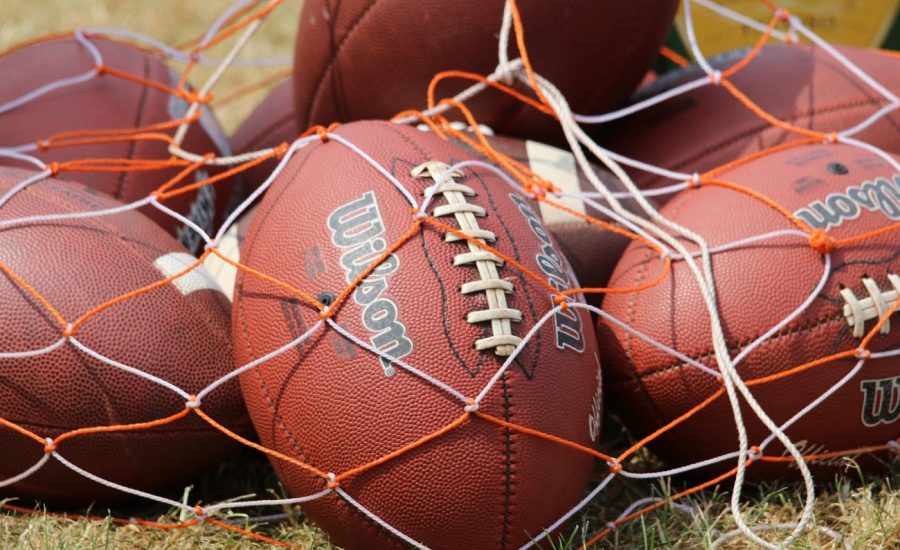 Under the multi-year agreement, BetMGM’s trading team and experts will provide insight during a number of SportsGrid programs such as including Ferrall Coast to Coast, Pro Football Today and In-Game Live Primetime.

BetMGM’s odds and promotions will feature throughout Ferrall Coast to Coast, while its content will also appear on other shows broadcast by SportsGrid.

The reports will be distributed over SportsGrid’s multi-media content platforms including the video streaming network, website, digital syndication publisher network and both BetMGM’s and SportsGrid’s social media properties.

The expanded deal builds on an initial strategic partnership announced in February of this year.

“We are thrilled to be expanding..

END_OF_DOCUMENT_TOKEN_TO_BE_REPLACED 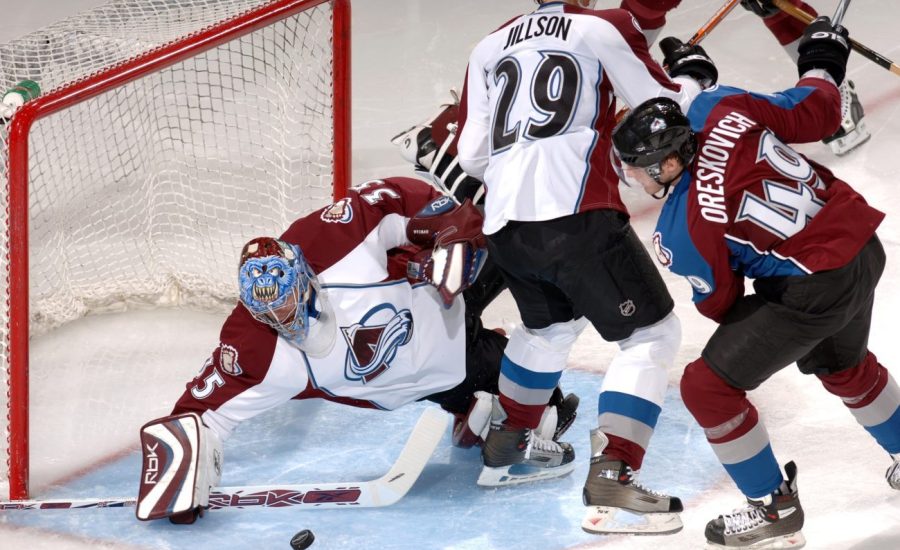 Under the agreement, BetMGM content will be integrated across SportsGrid’s original, live programming, supported by television and social media advertising.

Content will include BetMGM’s brand, odds and promotions, while SportsGrid will also have access to BetMGM’s trading team and brand ambassadors to create insider content for its network.

SportsGrid co-founder and president Louis Maione added: “We are proud to deliver real-time BetMGM data and intelligence to millions of sports fans. This relationship with a recognized leader in the industry helps us better super-serve the g..