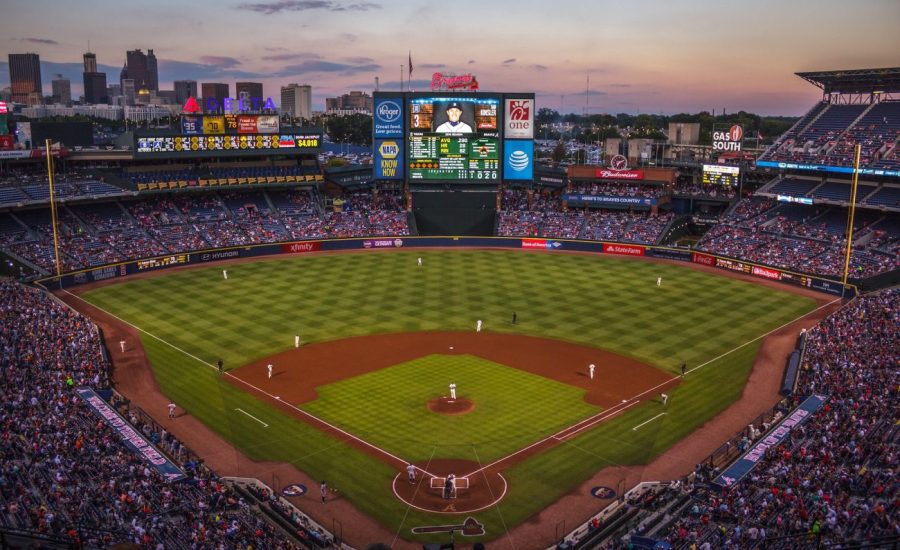 Betr has launched its micro-betting focused app on a free-to-play basis across the US ahead of it obtaining licences and regulatory approval.

Betr was founded by Joey Levy, who was also the founder of Simplebet, and social media personality Jake Paul, who is the business’ president. Its app is focused on enabling users to predict the outcomes of every moment of every sporting event, including all pitches and at-bats in Major League Baseball games and every play and drive of all National Football League fixtures.

The app is available nationwide initially for social play, with users able to wager coins which can be redeemed for real prizes. Having recently applied for a licence in Ohio, Betr added that real money betting will be available over the coming months.

“We are thrilled to announce the launch of the Betr app today,” said Joey Levy, founder and chief executive of Betr.

“We view this free-to-play experience as a registration and onboarding platform to begin acquiring users mixed with an interactive tutorial for the future of sports betting.

“While this is very much an initial version that will get considerably better over time, we believe the experience released today provides a glimpse into the future of sports betting in the US – an instant gratification focus to betting delivered in a simple, intuitive user experience that anyone can enjoy, even if they have not bet on sports before.”

Betr recently announced a partnership with the Ohio-based Hall of Fame Resort & Entertainment Company. The business said it will soon be announcing additional market access partnerships covering its real money betting launches in other states.