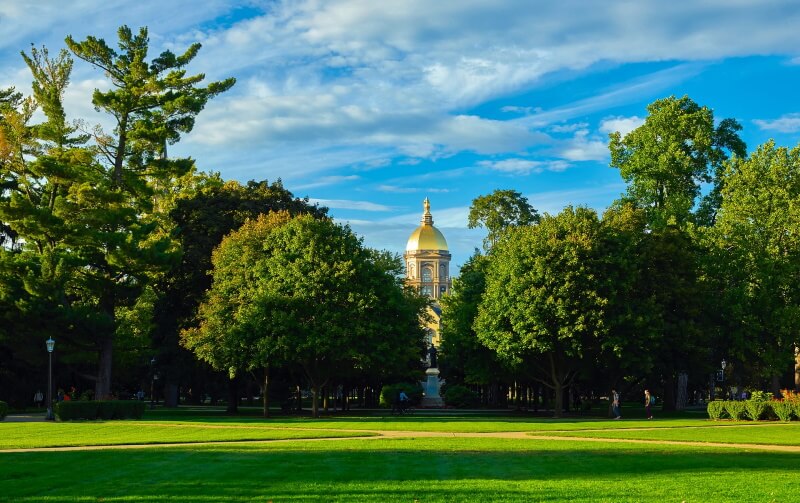 The amount spent by consumers during the month far surpassed the $316.7m bet in March of 2021, while this total was also 16.6% higher than $409.1m in February this year according to the Indiana Gaming Commission.

With the NCAA basketball tournament occurring in March, basketball remained by far the most popular sport to bet on in Indiana, attracting $274.1m in bets. Football wagers reached $2.0m and baseball $1.6m, while parlay betting amounted to $121.3m and other sports drew $76.5m in wagers.

DraftKings-partnered Ameristar Casino had the highest handle of licenced operators during the month, taking $145.9m in bets, and also posted $7.5m in revenue.

Belterra Casino and its FanDuel-operated sportsbook placed third with $5.3m in revenue off a handle of $58.3m.

Indiana was also able to collect $3.1m in sports betting tax during March.