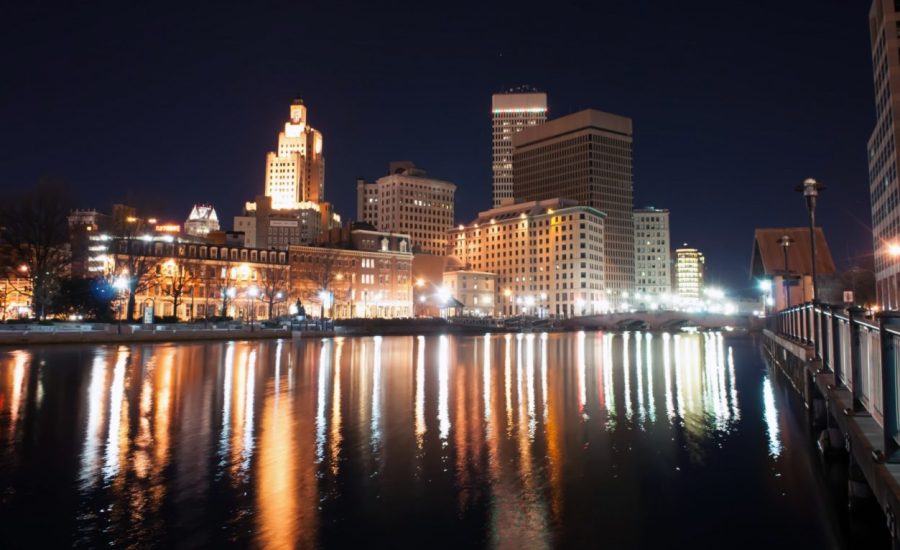 Consumers in Rhode Island spent $58.6m (£44.8m/€53.8m) on sports betting in January, the second-highest monthly total since legalisation in November 2018.

Online betting accounted for $33.5m of all wagers placed in January, while the remaining $25.1m was bet at retail sportsbook facilities at the Twin River and Tiverton Casino sites.

Twin River was again the main venue of choice for players with $18.8m wagered during the month, compared to $6.3m at the Tiverton Casino.

Figures from the Rhode Island Lottery also revealed that players won a total of $53.4m from sports betting during the month.

For the financial year to date, the state’s total handle in the seven months to January was $313.8m, while revenue reached $25.1m and player winnings $288.7m.