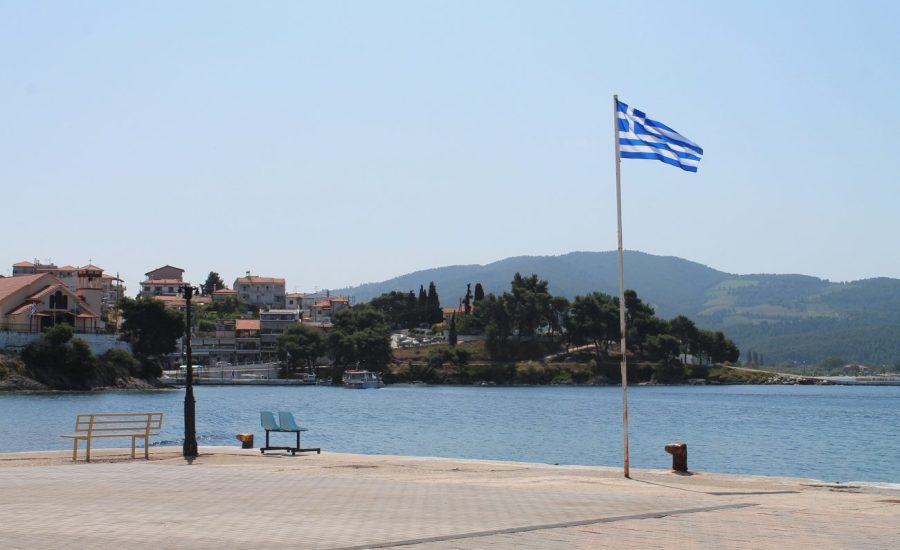 Greek operator OPAP recorded €1.53bn (£1.28bn/$1.69bn) in revenue in 2021, a 36.2% year-on-year increase, as the acquisition of the remainder of Stoiximan helped the business diversify its operations with greater focus on online betting and gaming.

Breaking down this revenue total by game type, lotteries were the largest contributor, bringing in €549.2m, which was 5.9% more than in 2020.

This was followed by retail betting, which brought in €283.0m, up 5.6%, as pandemic-related restrictions continued to have an impact.

“Our retail business demonstrated high resilience, with recovery ramping up, even though our stores had to suspend operations for several months and adjust to strict healthcare restrictions after reopening,” OPAP chief executive Jan Karas said. “Our comprehensive commercial plan and well-accepted loyalty programs played a key role to this end.”
Online betting, meanwhile, experienced a sharp increase in revenue, by nearly 500% to €238.4m. Similarly, revenue from online..

END_OF_DOCUMENT_TOKEN_TO_BE_REPLACED

UK attitudes towards gambling improve for first time since 2016

A survey from the Gambling Commission suggests British attitudes towards gambling are improving for the first time since the survey began, after a long period of worsening public perception.

The statistics come from the Gambling Commission’s quarterly telephone survey, which examines gambling prevalence, attitudes and rates of harm.

The regulator noted that December 2021’s edition, which saw 4,021 people polled, marked the first time in which responses suggested statistically significant year-on-year improvements in attitudes towards gambling since the surveys began in 2016.

However while attitudes softened when compared to December 2020, a majority of the population continued to express anti-gambling sentiments.

Similarly, the portion of the population who agreed that gambling was “dangerous for family life” drop..

END_OF_DOCUMENT_TOKEN_TO_BE_REPLACED 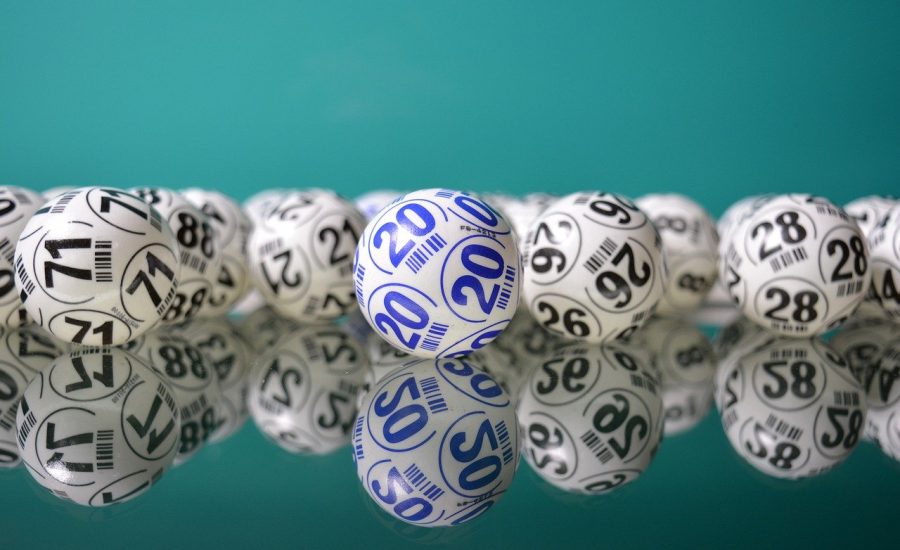 Australia’s Tabcorp Holdings reported an increase in revenue for the six months ended 31 December 2021, with its lottery division the standout performer ahead of its demerger from the group.

The largest contributor to the group total was the Lotteries and Keno division, comprising The Lott and Keno brands. It saw revenue increase 10.9% to AU$1.78bn in spite of keno venues being impacted by Covid-19 trading restrictions. While keno revenue was down 9.8% to AU$119.0m, lottery was up 12.7% to AU$1.67bn across retail and digital channels.

A highly visible retail network – comprising newsagents, petrol stations, kiosks and pharmacies – helped turnover grow 5%, while digital’s share of lottery turnover was up from 32.1% in the prior year to 36.7%.

END_OF_DOCUMENT_TOKEN_TO_BE_REPLACED 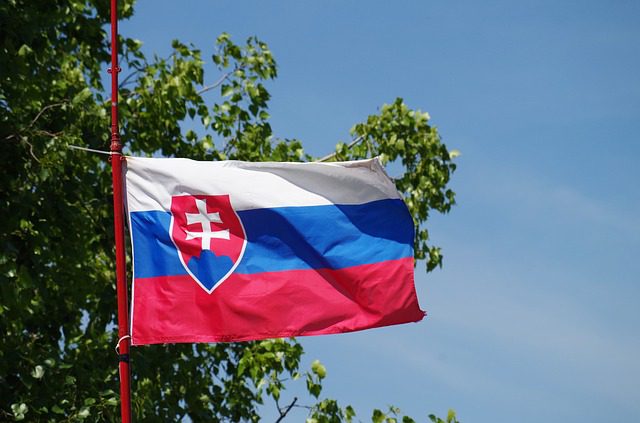 FSB said it views the deal as an opportunity to prove it can deliver a leading product to other state lotteries looking to enter new markets. The company recently appointed Chris Graham as a new lead for B2B global marketing.

“We’re delighted to team up with SZRT Slovakia in this exciting multi-year agreement to become their trusted technology partner,” FSB chief executive David McDowell said. “Winning the highly competitive, multi-vendor tender process for this opportunity is a great testament to our agile tech and growing industry profile.
“It has been extremely gratifying to see the talented and highly motivate..