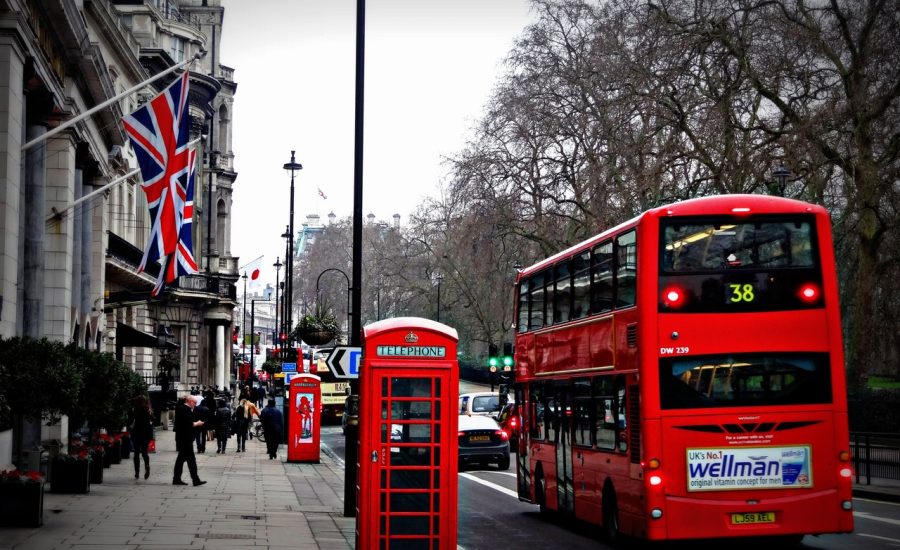 UK attitudes towards gambling improve for first time since 2016

A survey from the Gambling Commission suggests British attitudes towards gambling are improving for the first time since the survey began, after a long period of worsening public perception.

The statistics come from the Gambling Commission’s quarterly telephone survey, which examines gambling prevalence, attitudes and rates of harm.

The regulator noted that December 2021’s edition, which saw 4,021 people polled, marked the first time in which responses suggested statistically significant year-on-year improvements in attitudes towards gambling since the surveys began in 2016.

However while attitudes softened when compared to December 2020, a majority of the population continued to express anti-gambling sentiments.

Similarly, the portion of the population who agreed that gambling was “dangerous for family life” dropped from 74.5% to 69.9%, which was the lowest total over the five surveys carried out by the regulator.

In addition, the number of people who said that “most who gamble do so sensibly” also hit a new high, of 40.2%.

The same was true of the phrase that “gambling is fair and can be trusted” when looking at the entire population. However, among gamblers specifically, the portion who agreed with this phrase rose from 31.9% to 36.2%.

When excluding the National Lottery, 28.6% of the population had gambled, which again was around level with 2020, but down from 2019.

Gambling rates – whether including or excluding the National Lottery – were roughly stable compared to 2020 for both males and females and across all age groups.

The portion of the population that had gambled online in the past year was 25.3%, which was not a statistically significant increase from 2020 but was significantly higher than the 21.1% recorded in 2019.

Looking at specific types of gambling, National Lottery draws remained by far the most popular form of play, with 26.3% taking part. However, the brand’s flagship Lotto draw experienced a significant decline in play, with EuroMillions becoming a more popular game.

A further 13.0% bought tickets for a charitable lottery draw, while 7.3% played scratchards.

There was a notable increase in land-based fruit or slot machine play, from 1.3% of the population to 2.0%, with increases recorded in pubs, gaming arcades and casinos.

However, there was a sharp decline in use of virtual gaming machines in bookmakers, such as fixed-odds betting terminals (FOBTs), with only 0.2% of people saying they had used these machines. In 2019, the UK government brought in a change limiting maximum stakes on these machines to just £2.

Online slot and instant win play declined, with 3.2% of those polled playing the games, and the vast majority of this total came from National Lottery instant win games.

Also declining was online casino gaming, down from 1.1% of people playing to 0.6%.

Sports betting remained stable, with 5.3% of the population saying they had bet on sports.

The survey also asked a number of questions to determine the level of gambling-related harm in the population. Here, the low levels of harm first recorded earlier this year were maintained.

The portion of people assigned as “problem gamblers” – based on individuals’ Problem Gambling Severity Index scores – remained at 0.3%. The percentage of players at moderate risk, with a score of two or three, was 0.8% and those classed as low-risk – with a score of one – was 1.9%.

When this decline was first recorded in September 2021, from 0.6% in September 2020, Betting and Gaming Council chief executive Michael Dugher said the reduction showed that his group is having an impact, and that it showed the effects of evidence-based measures to tackle harm.