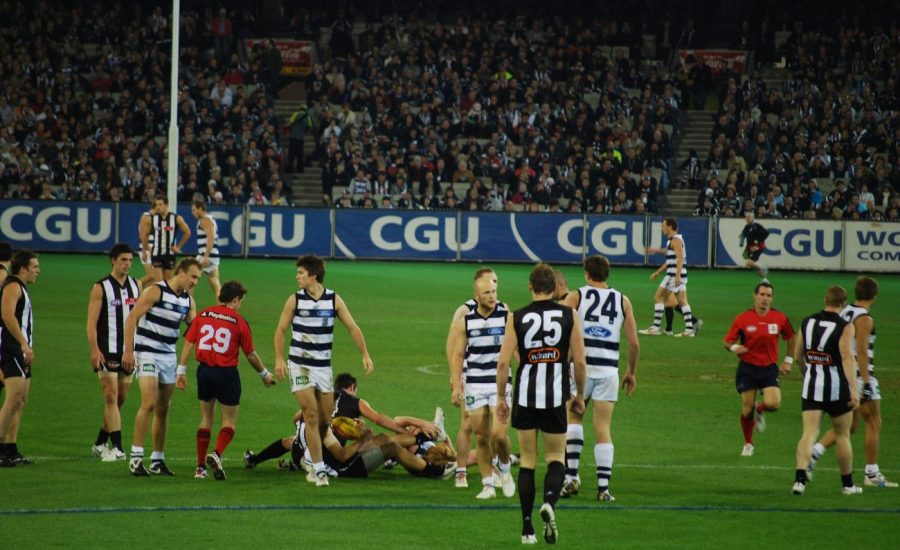 A survey by the Australian Football League Fans Association (AFLFA) has revealed that a large number of AFL fans are unhappy with the prominence of gambling advertising during matches, with 37% of respondents listing it as a key concern.

The survey took place in late 2021. A total of 860 responses were recorded, with most participants being in the 55-64 years old age bracket.

Participants were asked a variety of questions regarding their experiences as AFL fans.

When asked what their key concerns were, 37% of participants chose gambling advertising. This was second only to umpiring and rule changes at 40.5%.

In choosing their top concern 11.6% chose gambling advertising, the third-most common concern behind game access being impacted by Covid-19 at 11.7% and umpiring and rule changes at 25.6%.

A number of participants called for the removal of gambling advertising altogether during games, suggesting that all gambling-related features and sponsorships be banned.

Others suggested that gambling advertising be reduced.

One comment under the kids and family portion of the survey suggested that gambling should no longer be normalised by the AFL for the sake of children.

Elsewhere, “the blaring ads at the ground and the non-stop betting messaging” was named as a common complaint in the the fan experience section of the survey. The noise of advertisements and music was named as a disruptive factor several times.

“More than one in three fans worry about gambling ads, which was more than we expected,” said Cheryl Critchley, president of the AFLFA. “Many have told us that they don’t like them and are concerned that they are normalising gambling for children.”

“Researchers are demonstrating this, and the AFLFA supports the work of various state government initiatives and campaigns focused on countering the normalisation of gambling and sport.”