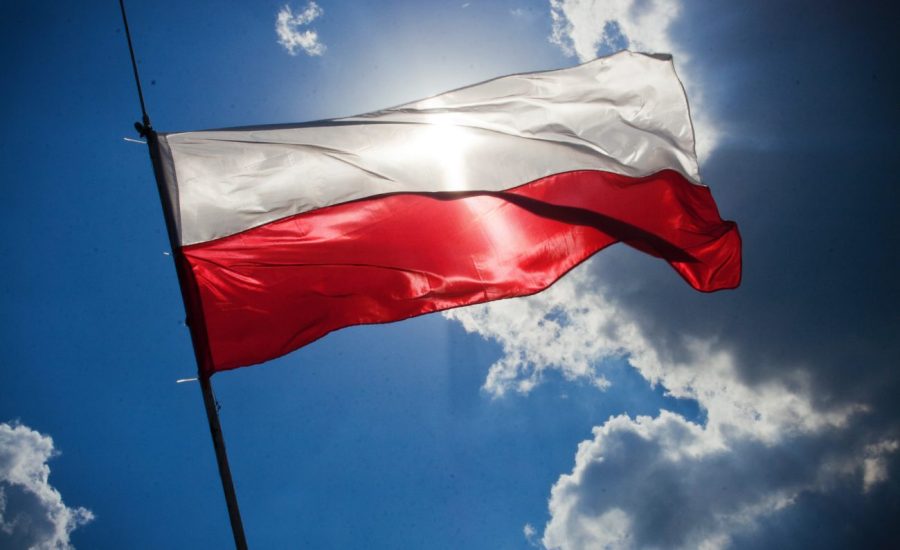 The business – which started taking bets in April 2019 – noted that its sales were up 90% from 2020. This, it said, was due to an 85% year-on-year increase in customers. The number of markets it offered, meanwhile, was up by 20%.
In addition, it said it achieved profitability in “record time” as no previous Polish bookmaker had made a profit within three years.
“When we started our business three years ago, we had very ambitious plans and we have been consistently pursuing our objectives ever since,” Betfan co-owner and chairman Łukasz Łazarewicz said. “We benefit from the fact that the betting market has grown by around 50% last year and this year it is expected to grow by between 15% and 20%.
“However, Betfan has been growing much faster than the industry itself and we will aim to maintain this trend in the coming years as well. At the same time, we have a strong advantage in terms of business efficiency and cost effectiveness.
Łazarewicz added that the business had grown despite being careful with expenditures, which he said was not a common approach in the Polish market.
“It is not that difficult to pour huge amounts of money into marketing and sponsoring to boost sales while still losing on the deal,” he continued. “And this is exactly what happens on the Polish market. We have a completely different strategy – we plan expenditures very carefully and we only use measurable marketing tools with an adequate rate of return. We also place great emphasis on technological development.
“Our strategy has always been focused on the mobile segment, which is becoming increasingly important and is driving the majority of our sales. This approach currently places us among the main players on the bookmaking market, even though we are competing with many brands that have a longer track record and much more capital than we do.”
Betfan added that it expected to again record double-digit revenue growth in 2022, thanks in part to the launch of a new mobile app and investment in a network of self-service betting terminals.
Łazarewicz said that the business’ profits should also increase in 2022, as 2021’s profit figure was impacted by investments in the retail sector which are now set to bear fruit.