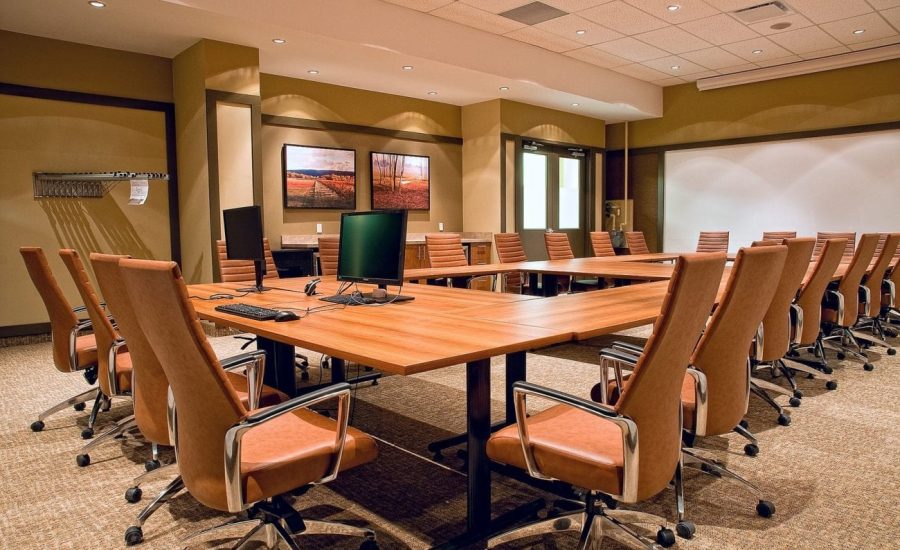 Betsson to reshuffle board with three new appointments

In addition, the committee proposed Johan Lundburg as chairman, as previously announced, as well as the re-election of Eva Leach, Peter Hamberg and chief executive Pontus Lindwall to the board.

Tristan Sjöberg had previously served on Betsson’s board for six months in 2018. However, he stepped down at the time because he was “in a legal dispute with Swedish tax authorities regarding tax liability”.

He is vice chairman of the TCSJohnHuxley Group and co-owner of Knutsson Holdings. He is considered an “active owner” of Betsson, as Knutsson is the operator’s fourth-largest shareholder, and so he will represent these interests on the board.

Eva de Falck and Louise Nylén were both proposed as independent directors. De Falck is a senior consultant, advisor and board member of Skandiabanken, and has also served as general counsel and a member of group management for Swedbank, as well as a number of senior roles with Handelsbanken.

Lundburg will replace Patrick Svensk as chairman after Svensk resigned last year. Svensk had been told he no longer had the full confidence of the group’s major shareholders due to the handling of Pontus Lindwall’s planned departure as chief executive.

Initially, Lindwall – who founded Betsson and had started a second term as chief executive in 2017 – planned to step down after Svensk said he had “completed” his goals in the role.

However, this announcement proved to be extremely unpopular, and a month after Svensk’s departure, the operator announced that Lindwall would stay on.