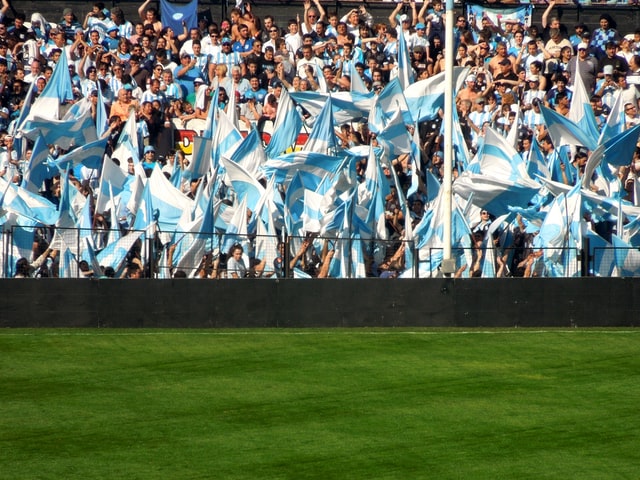 Codere Online has launched its first marketing campaign in the City of Buenos Aires after obtaining a licence to offer its services in Argentina’s capital city.

The group has developed its “The next big move is yours” campaign to promote its online gaming, sports betting and online casino services.

Developed by the Italia agency, the campaign will broadcast six spots related to its offering via television and social networks. The campaign begins this month and will continue throughout the year.

Codere said the ads recreate different everyday situations, such as at a bus stop, where players share the excitement of playing games.

Alberto Telias, chief marketing officer of Codere Online, said: “With the launch of this campaign, we continue to strengthen the Codere brand in the region and develop content, experiences and products that, together with the main soccer teams, bring us closer to the local customer.”

Argentina allows for gambling to be legalised on a state-by-state basis, with the City of Buenos Aires allowing operators to launch late last year.

Codere Online was previously a subsidiary of Codere but was spun off in 2021.