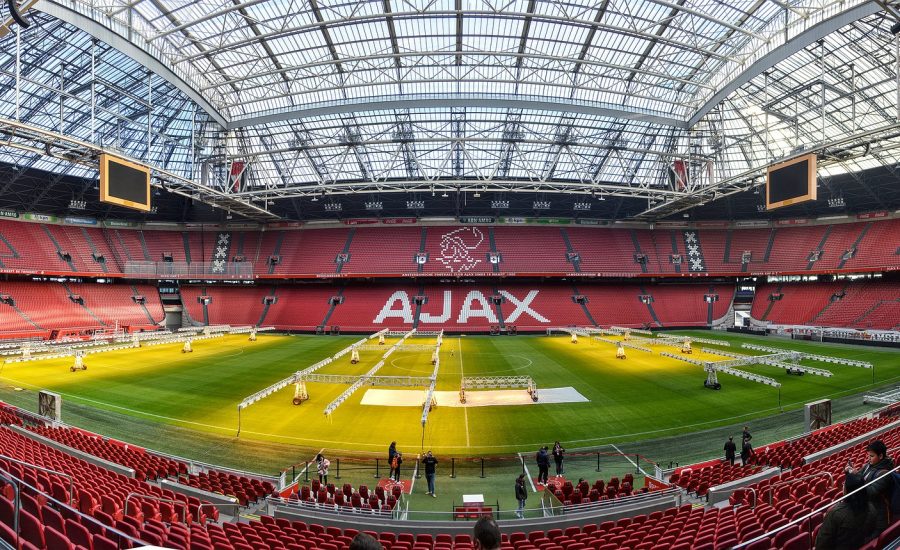 The MPs noted that Hommerson and Sir Winston also offer adult gaming arcades, with products such as slots that are not suitable for children.

Bikker asked how sponsorships of this nature could take place, when article 2 paragraph 3 of the Recruitment, Advertising and Addiction Prevention Decree prohibits advertising gambling to minors.

“It is true that sponsorship by licence holders of games of chance should not be aimed at minors,” said Weerwind. “For this reason, licence holders are not allowed to sponsor shirts in children’s sizes. If a licensee does not comply with these rules, the Gaming Authority (KSA) can intervene as supervisor.”

In reference to the potential confusion over whether Sir Winston Casino could be seen to sponsor ADO Den Haag’s children’s kits, Weerwind said it did not seem like an appropriate decision from his perspective.

“In general, I do not consider it appropriate that companies, other than licence holders, use (partially) the same name in their advertising activities as gambling providers that are also part of their corporate structure.”

Ultimately, Weerwind pointed out that whether an infraction took place is for the KSA to decide.

“Whether the licence holder can be held accountable in these cases is up to the KSA as supervisor.”