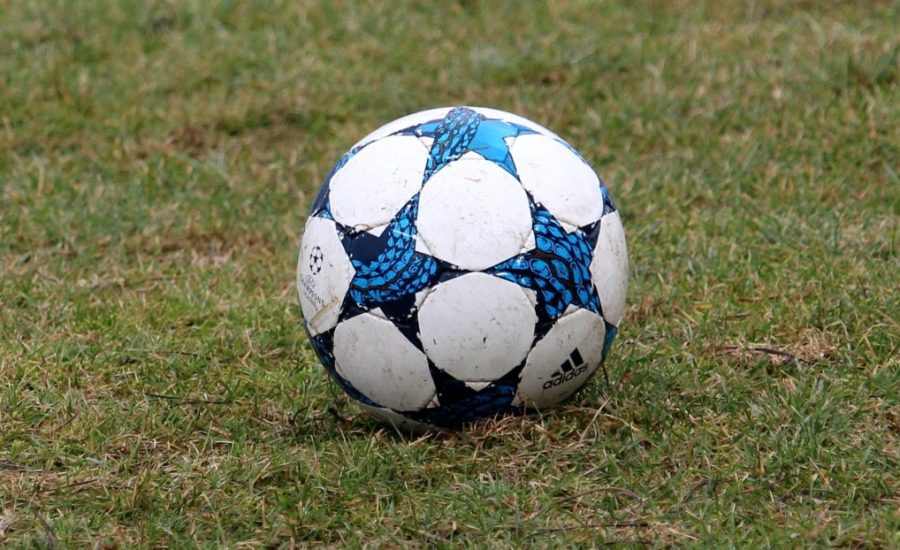 According to the campaign, football players are regularly subjected to online abuse and accused of purposefully causing bettors to lose wagers they had placed.

A number of athletes have spoken out about this, after they had received abuse online after appearing in football matches.

The new campaign has been promoted by a video, which shows empty football kits on a pitch saving and scoring goals during a match. The bodies of players are not visible, reminding viewers that real football players are not “invisible men” that they can bully online without consequence.

The video also features a commentator describing the match, but using terms derived from sports betting and not football play.

The campaign launched today (6 April) and features on the ANJ and LFP social media accounts.