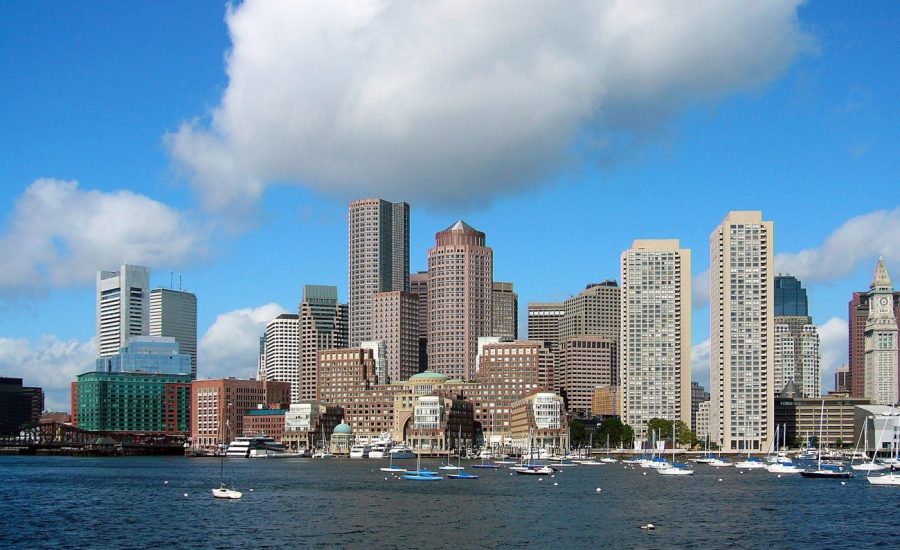 Massachusetts Governor Charlie Baker has signed into law a bill legalising and regulating sports betting in the US state.


House Bill 5164 will permit any operator of a land-based casino or racetrack in the state to apply for a licence, while an additional seven online-only licences will be made available. Every licence comes with a $5m fee.

Online betting will be taxed at 20% and retail at 15%, while consumers will be able to bet on a wide range of events including college sports, with the exception of matches involving in-state teams.

In addition, the Massachusetts Gaming Commission (MGC) will be designated as regulator of the state’s new sports wagering market.

“On behalf of my fellow commissioners and the staff of the MGC, we appreciate the confidence the Legislature and the Governor have in naming us as regulator of this new industry,” MGC chair Cathy Judd-Stein said.

“For the past several years, we have been monitoring sports wagering legislation and taking appropriate steps to prepare for our potential role. As soon as this week we will be working to understand the landscape of interest in operator licensure as we move forward with this process.”

MGC executive director Karen Wells added: “As the chair has mentioned publicly, a great deal of work has already been done by our team in anticipation of sports wagering becoming legal in Massachusetts.

“This includes identifying over 200 potential regulations, adopting a framework to utilise industry-recognised technical standards, establishing an infrastructure to investigate and license applicants, initiating the hiring of a chief of sports wagering, and scheduling public meetings.

“Now that we have a law that defines our responsibilities as regulator, we will work with our stakeholders to swiftly stand up this new industry with a focus on integrity, player safety and consumer protection.”

The state legislature passed the bill last week, in the final hours of this year’s legislative session, ending months of deadlock after the House and Senate had each passed their own bills with major differences between the two.

The House had passed a bill in July 2021 in line with other US sports betting bills, featuring a 12.5% tax rate, a $5.0m licence fee and little product or marketing restrictions.

However, the Senate’s version included more restrictions, including a ban on many forms of marketing such as promotional bets. The bill would also have banned marketing during a live sports event and would only have allowed online marketing if 85% of the audience “is reasonably expected to be 21 years of age or older”.

Betting on college sports would also not be permitted in the Senate bill. Meanwhile, online sports betting would have been taxed at 35% of revenue and retail sports betting at 20%.

Due to the differences between the two bills, the legislature set up the Sports Betting Conference Committee, with members from both houses coming together to agree a compromise bill.

Earlier this week, Massachusetts gaming commissioners warned the launch of legal sports betting in the state may take longer than expected, as they prepares to create rules for the vertical.

Commissioner Bradford Hill said that it was important that the state produces a strong set of regulations, even if this pushes the launch date back.

“If we are going to do this right, we need to take our time a little bit,” he said. “I’ve seen some folks in the newspaper that hope to have this up and running in a very short amount of time, and I just want the public to know that in my view – and this is my view, not necessarily that of the Commission – this is going to take a little bit longer.

“And I’m okay with that, because I want to do it right. I think the public needs to understand that this is quite a process we need to go through.”