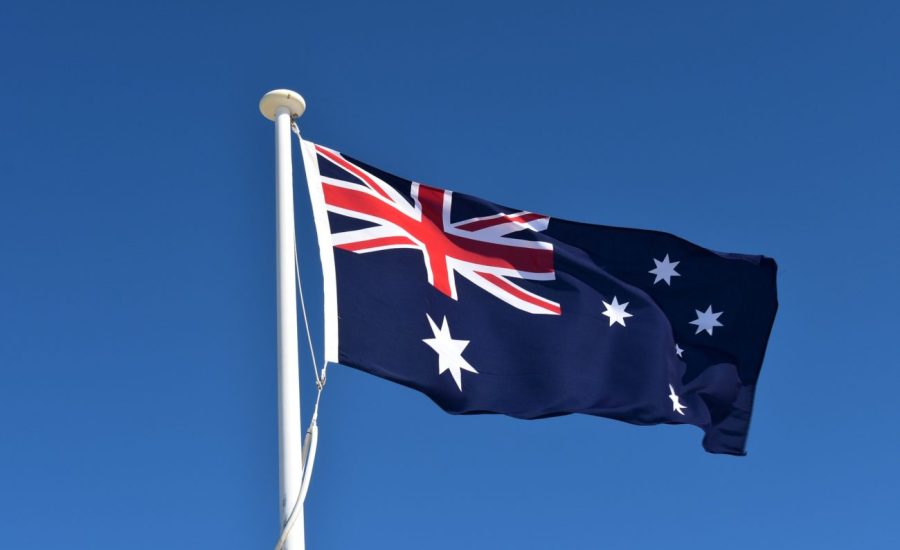 Tabscorp (TAB), Australia’s largest gambling business, has allied with anti-industry group the Alliance for Gambling Reform as well as the Australian Hotel Association to lobby for higher taxes for online betting operators.

The newly-created trade association, named the Aussie Fair Play Coalition (AFPC), will push for other states to follow Queensland’s lead in harmonising the tax paid by online and land-based operators.

This argument is not a novel one – Victoria introduced the first point-of-consumption tax (POCT) in 2019, in the wake of fears that foreign-owned bookies were not paying Australian taxes.

Currently, the POCT stands at 10% in New South Wales and Victoria, 15% in the Australian Capital Territory, Tasmania, Western Australia and South Australia. Meanwhile, land-based operations vary: The totalizator tax is set at 19.11%, while poker machines (Pokies) are taxed at 65%.

“Going forward we will all pay the same in Queensland. I commend the Queensland Government for delivering fair and much needed reforms that bring the wagering market into line with the modern economy.”