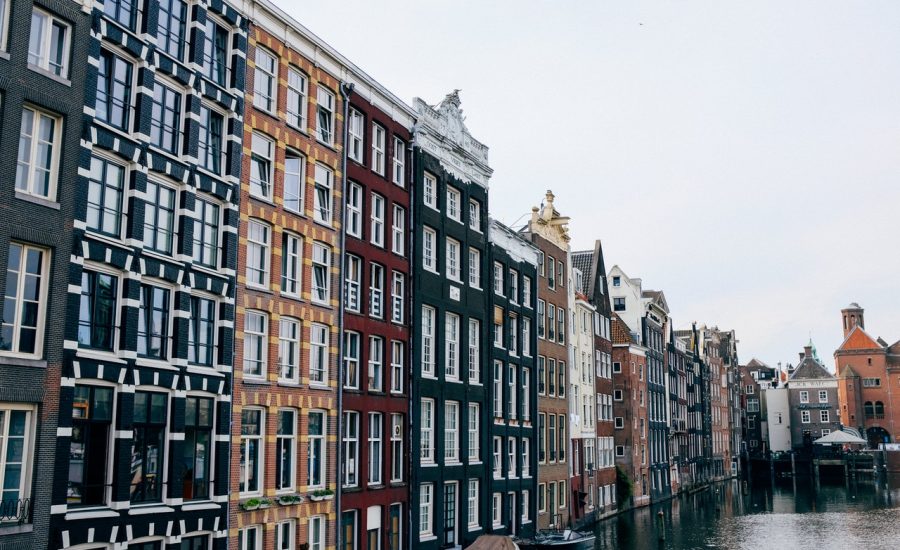 Dutch regulator de Kansspelautoriteit (KSA) has granted an online gambling licence to a 12th operator – Zebetting and Gaming, which operates the Zebet brand.

Zebetting and Gaming will be permitted to offer bets on sports and horse racing at the Zebet.nl and Zeturf.nl websites.

Soon after the market launch, JOI Gaming, a division of Dutch land-based casino operator JVH Gaming & Entertainment Group, became the 11th licensee, after JVH had been one of the more surprising omissions from the initial licence list.

At the time of the market opening, KSA chairman Rene Jansen said he expected more operators to launch, with a number of licence applications pending.

The newly regulated Dutch market has been notable in its approach to unlicensed operators. Any operator that could accept bets from Dutch customers – even if it did not target them specifically – would not be permitted to receive a licence until it had blocked access from the Netherlands for two years.As a result of this rule, a number of high-profile operators, including Entain, Kindred Group, 888, Betsson, Leovegas and Casumo, announced that they would block all Dutch customers.