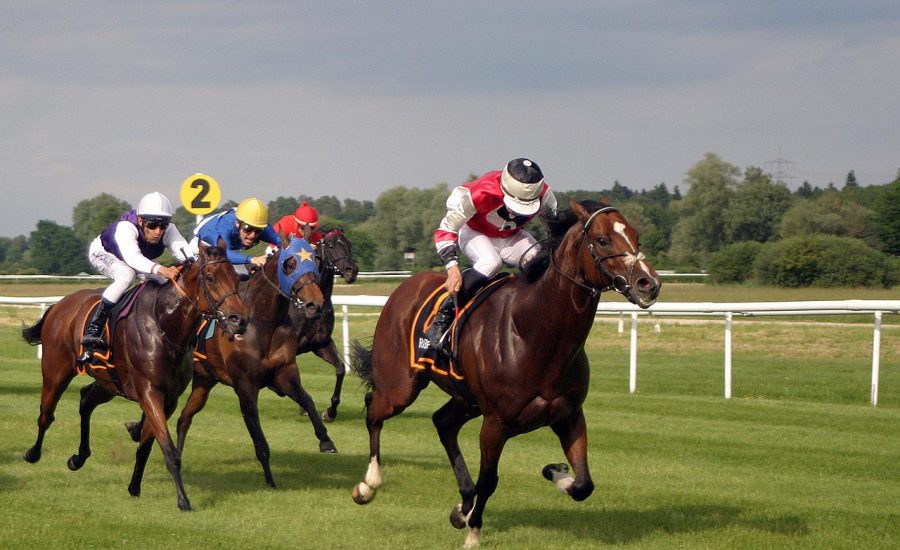 The business brought in AU$91.7m in revenue during the year ended 30 June, though its losses also increased following the deal.

Global betting services – which previously made up the vast majority of BetMakers’ revenue – brought in AU$19.5m, up by 179.3%.

However, with acquisition-driven growth in other segments, it was no longer the leading revenue generator for the business.
Instead, the global tote arm – acquired from Sportech last year – was the new leader. Tote revenue was AU$46.9m, up from just AU$1.7m a year earlier as the acquisition closed in the final weeks of 2020-21.

The BetMakers global racing network brought in AU$4.1m, up by 28%.

Costs of goods sold also increased, but more slowly, from AU$9.3m to AU$25.4m, resulting in a gross profit of AU$66.3m. This was more than six times the total from a year earlier.

With employee benefits increasing to AU$46.8m, five times the total from a year earlier, and share-based payments to almost six times the previous year’s total at AU$71.0m, BetMakers made a pre-tax loss of AU$96.3m. This compared to a AU$20.9m loss before tax in 2020-21.

After receiving a AU$7.1m tax benefit, BetMakers’ final loss was AU$89.2m. This was five times the amount lost a year earlier.

Towards the end of the financial year, BetMakers secured a key deal with a venture led by media giant News Corp, which it said could lead to revenue of up to AU$300m over five years.

After the end of the period, the consortium involved altered the deal, acquiring betting brand TexBet, and increasing the maximum amount of revenue that BetMakers could receive from the operation.