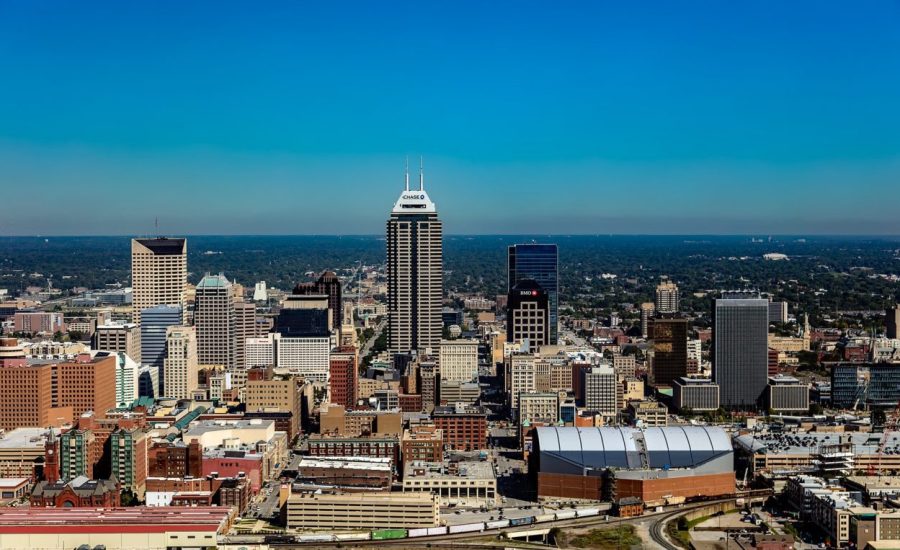 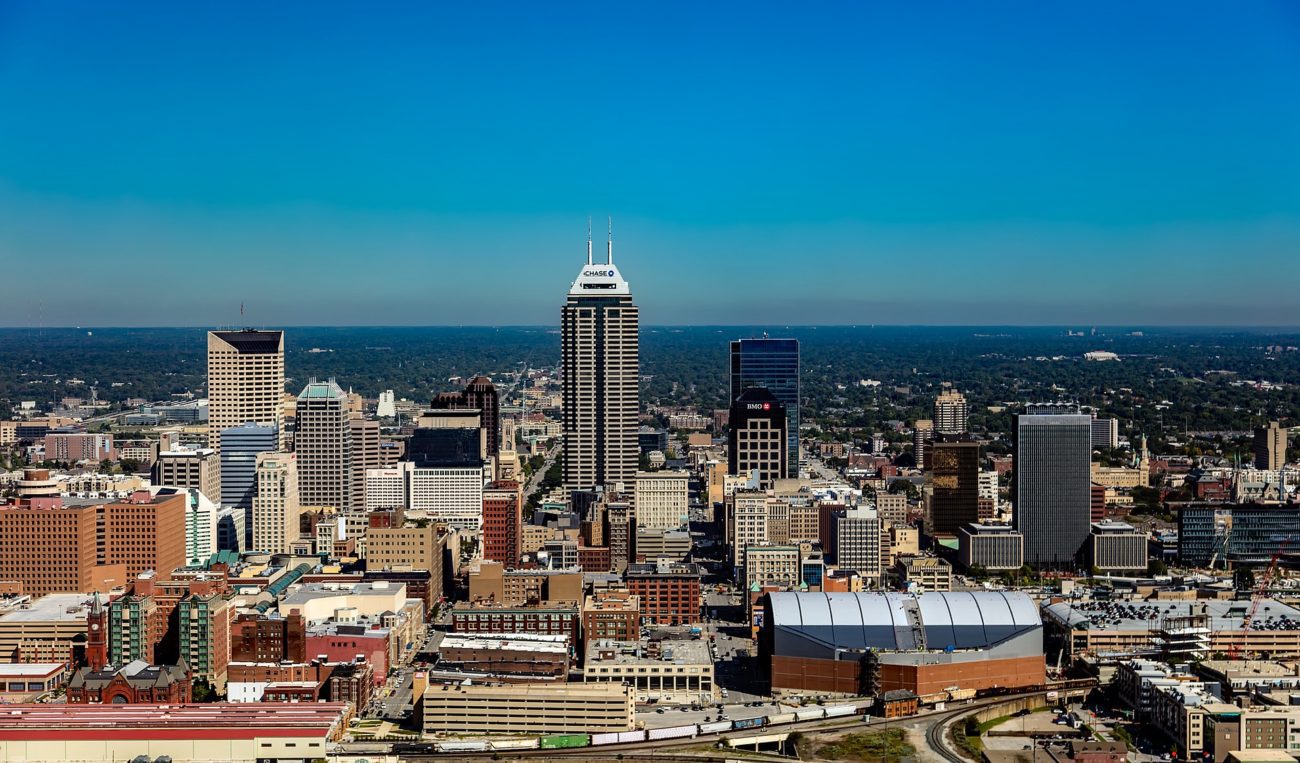 Subject to regulatory approval, the new arrangement, which also includes EBCI Holdings, the gaming entity of the Eastern Band of Cherokee Indians that operates the casino, will allow Betr to launch real-money micro-betting in the state.

Upon Betr securing the relevant licence, consumers in Indiana will be able to place wagers on a range of in-game plays or events such as the number of strikes thrown in a baseball game or how many touchdowns will be in a football game.

The deal will predominantly be equity-based and forms part of a wider partnership between Betr and EBCI Holdings that could lead to further launches in other states.

“Market access is one of the primary expenses that comes with launching a regulated sports betting business in the US, so we have been focused on aligning ourselves with partners who buy into our vision and are willing to take equity in lieu of cash for access,” Levy said.

“We are thrilled to announce this partnership and we are grateful for the opportunity to undergo the licensing process with the Indiana Gaming Commission.”

Caesars Southern Indiana general manager, Brad Seigel, added: “Our partnership with Betr will deliver a fresh, dynamic new way of betting to thousands of sports fans in our area. It’s a thrilling new way to engage with live sports.

“With Betr’s microbetting focus combined with Betr’s smart take on sports media led by boxing star Jake Paul, we believe Betr will be a fun new option for sports fans throughout Indiana and will appeal to mass market consumers.”

The deal comes after Betr this week also announced a partnership with Hall of Fame Resort & Entertainment Company to launch and operate a new mobile sportsbook in Ohio.