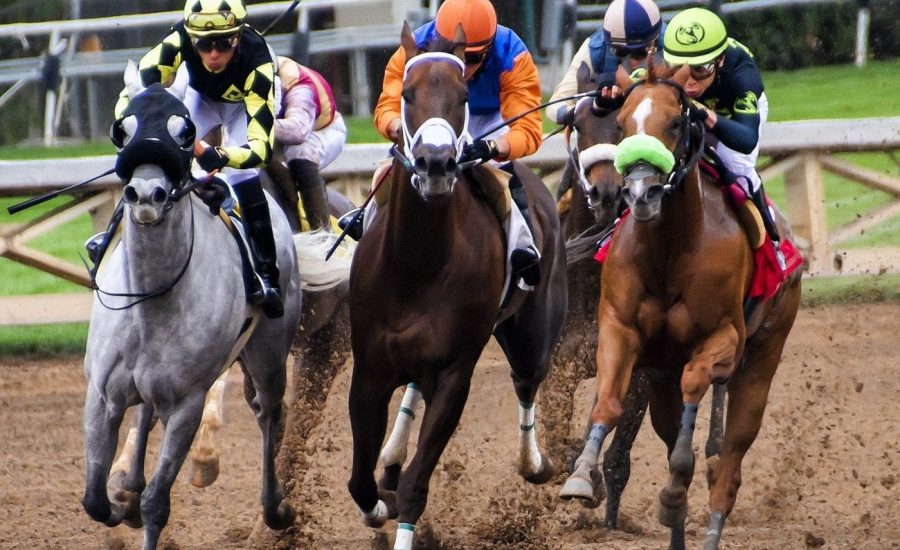 The multi-year deal involves multiple areas of FanDuel’s business – including its sports wagering, advance deposits wagering (ADW) and television verticals. Under the terms of the deal, CDI will provide B2B technology and services for FanDuel’s sportsbook’s pari-mutuel wagers on horse racing features.

It will also be possible for US-based FanDuel users to place bets on horse racing content at a CDI property, as well as allow FanDuel access to broadcast CDI content on the operator’s newly announced television network. The deal also has provisions providing FanDuel with non-exclusive Kentucky Derby sponsorship rights.

CDI subsidiary, United Tote, will be paid by FanDuel to facilitate the pari-mutuel wagering sections of the agreement. CDI has previously entered into an agreement to sell 49% of United Tote to the New York Race Association, in a deal expected to complete before the start of the new year.

“With the launch of FanDuel TV last week and the upcoming integration of premier racing content into our market-leading sports book, we believe this is an inflection point in our ability to offer our customers a seamless wagering experience with a single wallet.”