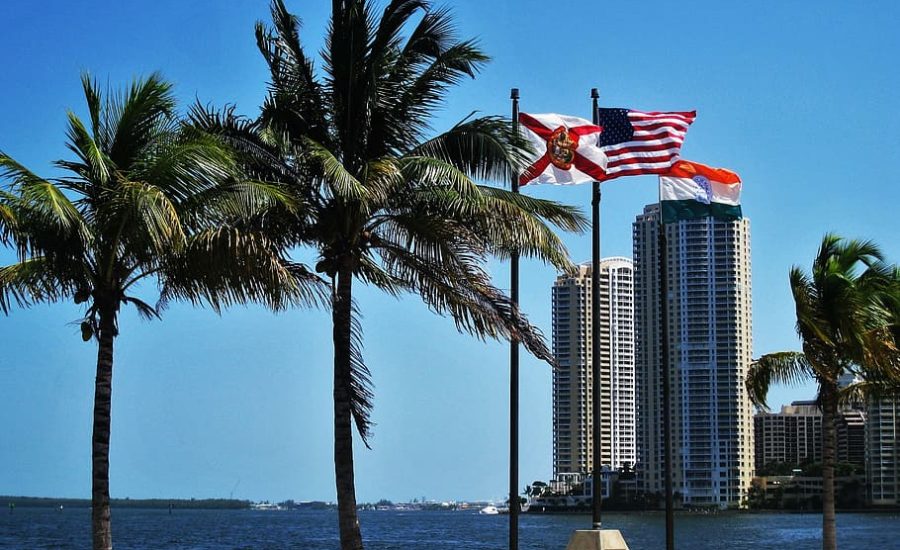 Court unlikely to make decision on Florida sports betting until 2023

The US Court of Appeals for the District of Columbia has set out a timeline for the case that will determine the future of online sports betting in Florida, making it unlikely that any decision will be made until 2023.

The lawsuit – submitted by pari-mutuel operator West Flagler Associates – deals with the question of whether the Seminole Tribe is permitted to offer online sports betting statewide through a new tribal compact that came into effect last year.

Rather than being against the tribe though, the lawsuit is filed against Debra Haaland, Secretary of the United States Department of the Interior, which reviews and approves all tribe-state compacts in the US. As a result, it is being heard in the US Court of Appeals for the District of Columbia Circuit.