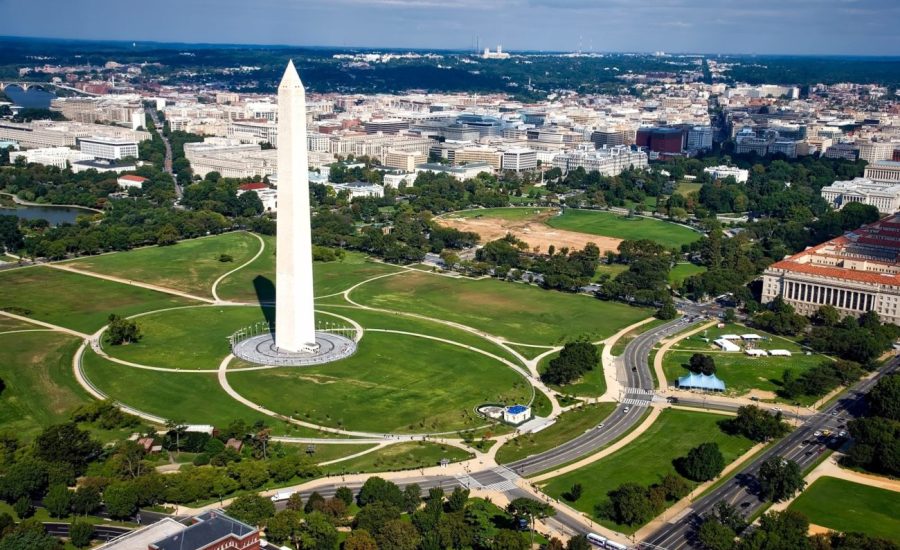 DC betting revenue down 26.3% in March despite handle increase

In contrast, consumer spending increased year-on-year from $15.2m in March last year to $20.4m, with this figure also 6.8% higher than $19.1m in February this year.

Breaking down individual operator performances for the month, Caesars, which runs an online sportsbook and a retail offering at the Capital One Arena, led the way in terms of revenue with $563,801 off a handle of $563,634.

Gambet, operated by the DC Lottery and powered by Intralot, placed second after paying out $5.7m in winnings from $6.2m in player wagers, leaving $511,801 in revenue.

BetMGM, which is active in DC via a partnership with Major League Baseball franchise the Washington Nationals, followed with $240,545 in revenue and handle of $5.3m.

Grand Central Restaurant, Bar and Sportsbook, which offers sports betting in partnership with Elys Game Technology, completed the quartet with $50,012 off $471,180 in total player bets.