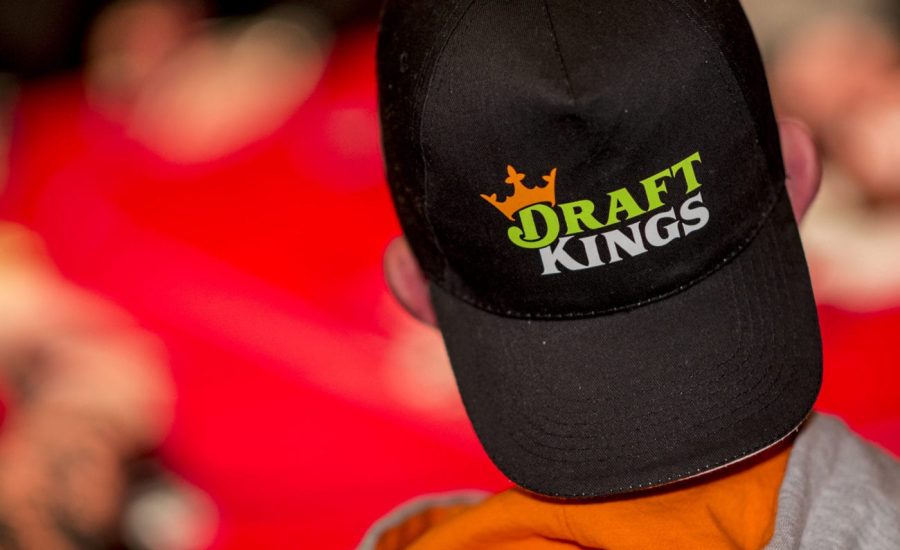 DraftKings’ losses continued to grow to $467.7m in Q1 of 2022, but the business raised its earnings guidance for the year after its EBITDA loss was much lower than its target range for the period.

B2C online betting and gaming continued to make up the vast majority of DraftKings revenue, with revenue from this segment up 41.6% to $386.7m.

DraftKings chief financial officer Jason Park added that revenue in this area would have been $25m higher if not for lower-than-normal hold percentages.

Other revenue, such as revenue from media operations and the operator’s non-fungible token (NFT) “marketplace”, more than doubled to $17.0m.

“DraftKings delivered significant growth across our key revenue and performance metrics,” said Jason Robins, DraftKings’ co-founder, chief executive officer and chairman. “We are not seeing any impact from inflationary pressures on customer demand, and we continue to improve the user experience by adding breadth and depth to our DFS, mobile sports betting and igaming products.”

As a result, DraftKings made an operating loss of $515.6m, up 58.7%. Much of this was due to high spend in states that had launched online sports betting more recently, such as New York which launched in January, as the business was contribution positive in 10 states.

It then made $12.7m from the remeasurement of its warrant liabilities, plus $37.9m in other income.

As a result, DraftKings’ pre-tax loss was $464.9m, up 32.5%. After income tax losses from businesses in which DraftKings owns a controlling stake, the business reported a net loss of $467.9m.

Because of these results, the business again increased its guidance for both revenue and adjusted EBITDA for the full year. The business now expects revenue to fall between $1.925bn and $2.025bn, and its EBITDA loss to be between $760m and $840m.

“We are pleased with our strong revenue and adjusted EBITDA performance in the first quarter, which was driven by healthy underlying customer behavior and our ability to capture efficiencies,” Park said. “Therefore, we are increasing the midpoint of our fiscal year 2022 revenue guidance by $50 million and improving the midpoint of our fiscal year 2022 Adjusted EBITDA guidance by $75 million.”

After the quarter ended, the business closed its acquisition of Golden Nugget Online Gaming (GNOG), which was agreed nine months earlier. DraftKings will pay 0.365 of its own shares for every GNOG share.

“From our perspective we just made a very significant acquisition with Golden Nugget Online Gaming,” Robins said. “That’s the template of what we’d look for, something that’s strategically complementary, something with a great team and then a strong, healthy business.”

Robins also revealed that the business hopes to launch in the Canadian province of Ontario “in the near future”, after the market opened last month.

The business’s full-year projections do not include the GNOG business, or new launches such as in Ontario.

Robins and Park also discussed the business’ promotional activity, as other operators such as Caesars have made efforts to reduce marketing spend. Robins said that the business would reduce general new user acquisition spend, but would continue major promotional events around key moments on the sporting calendar.

“There’s sort of two parts to this – one would be new user offers and the second would be tentpole events like the start of the NFL season and the NCAA basketball tournament,” Robins said. “I think we’ll always run promotions around those events. They’re great for reactivating users and great for acquiring and the money spent on those tends to be put back into our products.

“We always stayed disciplined, we never went as far as some of our competitors did with new user offers, but there may be some reduction in promotional intensity compared to some of the previous offers.”