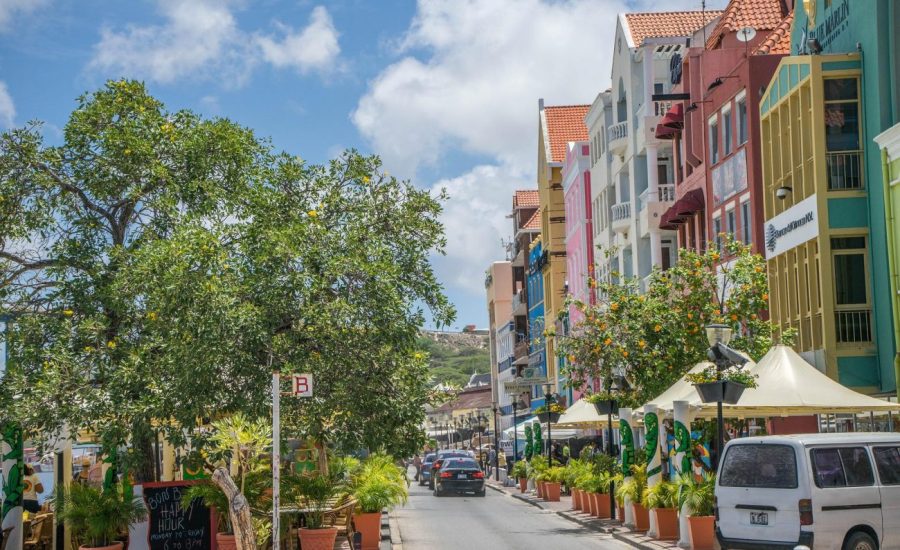 Dutch Minister for Legal Protection Franc Weerwind has defended the timeline towards reform of Curaçao’s gambling system, noting the progress the island is making towards implementing the reforms demanded by the Dutch government.

The new rules are expected to raise the bar to entry, potentially forcing some operators out of the market, though Finance Minister Javier Silvania said that operators who cannot meet the new standards would not be a great loss.

The questions came just over six months after his predecessor Sander Dekker faced similar questions about the steps the Netherlands was taking to deal with the sector.

In response, Weerwind said that the Dutch government was already working to pressure Curaçao to update its system. The Netherlands tied certain Covid-19 aid to reforms of its online gambling system, demanding greater transparency, a true licensing authority and a requirement for operators to obey local laws.

“The cabinet takes the concerns about the online gambling offer from Curaçao seriously,” he said.

“This is a concern for the Netherlands and has been the reason, among other things, that the Curaçao National Package includes two measures relating to the reform and modernization of the entire gambling sector, and in particular the online offshore gambling sector,” he said.

However, he added that the Netherlands cannot impose its own rules onto the island, and must instead wait for measures to make it through the legislative process there.

“The licensing, supervision and enforcement of the offer of both land-based and online games

jurisdiction of the KSA,” he said. “The Curaçao parliament has a role in the introduction

In addition, he said that the Netherlands “will provide technical assistance if desired and where possible”.

Weerwind also discussed the two other overseas constituent countries that form part of the kingdom of the Netherlands – Aruba and Sint Maarten. Aruba has a regulator that supervises casinos, while Sint Maarten has no regulator whatsoever, but the Minister said “both countries are committed to setting up a regulator… to supervise the entire gaming sector”.

able to comply with this measure from the national package,” he added.