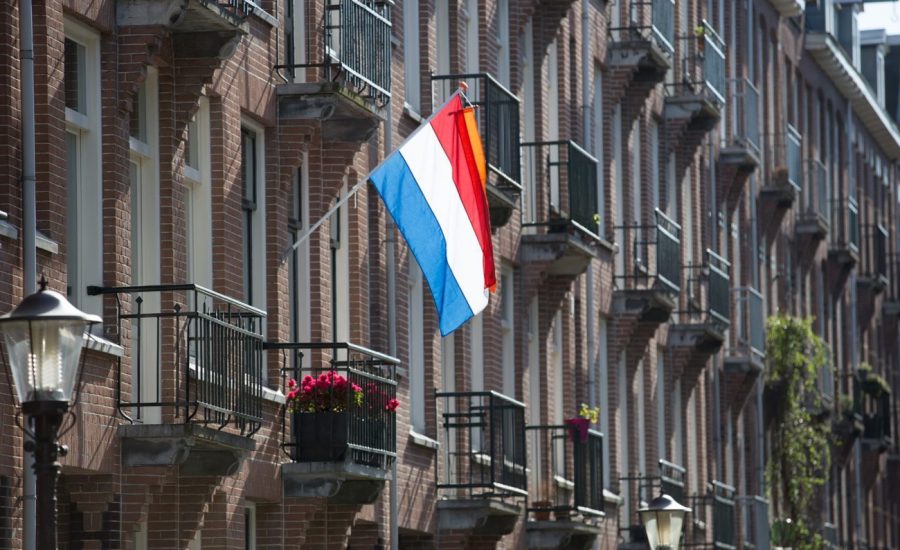 Dutch withdrawal leads to 30% revenue drop for Kindred in Q1

Kindred’s revenue has dropped by 30.0% year-on-year to £247.0m in the first quarter of 2022, with the operator putting the vast majority of its £105m drop in revenue down to its decision to withdraw from the Netherlands.

The drop in revenue was mostly due to the fact that Kindred agreed to block all Dutch customers from 1 October, when the country opened its online gaming market, until it receives a licence.

This came in response to a change in enforcement policy towards unlicensed operators in the Netherlands, which led to LeoVegas, Betsson, Entain and Casumo all also taking the same decision.

At the time, Kindred CEO Henrik Tjärnström said the operator believed it did not have to block customers from the Netherlands as long as it did not target them, but said Kindred would not accept Dutch customers until it received clarification. However, Kindred later announced that its sites would continue to be closed to players from the Netherlands until it receives a licence.

This, it said, is expected to be in the second quarter of this year.

When compared to Q4 – when Kindred had already withdrawn from the Netherlands – revenue ticked up slightly, by 0.8%.

The operator said that without the impact of the Netherlands, revenue would have been down by 5% year-on-year, due to particularly strong numbers in Q1 of 2020 amid Covid-19 lockdowns in many of Kindred’s main markets.

Earnings before interest, tax, depreciation and amortisation came to £25m, which was 76.4% less than in Q1 of 2021. However, the figure was roughly in line with Q4 of that year.

When announcing the decision to withdraw, the business added that it expected the move would cost the company £12m per month in earnings before interest, tax, depreciation and amortisation (EBITDA) before any potential mitigation actions.