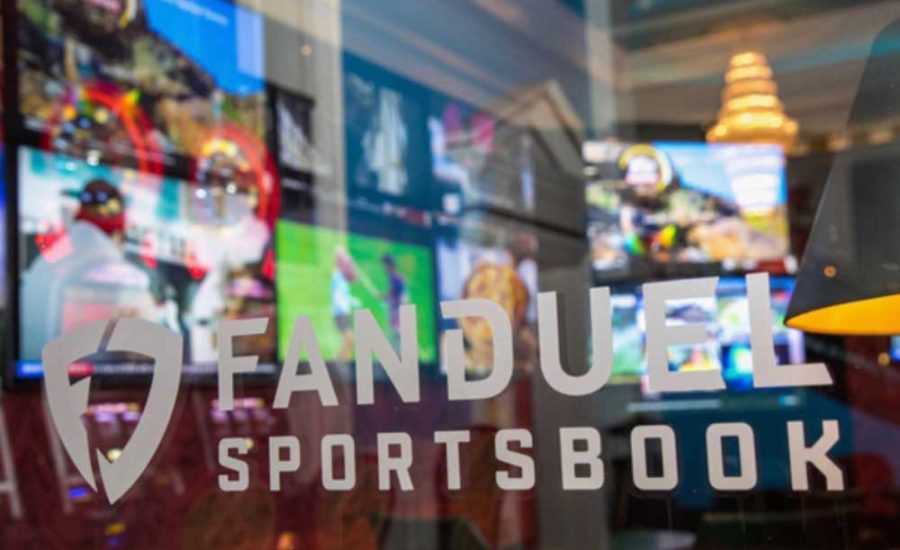 Flutter Entertainment-owned FanDuel Group has extended the reach of its sports betting offering by launching its mobile sportsbook product in Wyoming.

Players in the state can place a range of wagers on professional and college sports such as football, basketball, baseball, hockey, golf, mixed martial arts, boxing, soccer and tennis.

Sports betting was legalised in Wyoming in April last year after Governor Mark Gordon signed House Bill 0133 into law. Its market then launched on September 1.

FanDuel’s Wyoming launch comes after the brand last week launched a new responsible gambling advertising campaign and committed to an additional $100,000 donation to the National Council on Problem (NCPG) in the US.

Coinciding with this year’s Problem Gambling Awareness Month in March, the multi-media ‘The System’ campaign will be spread across television, digital social and audio.