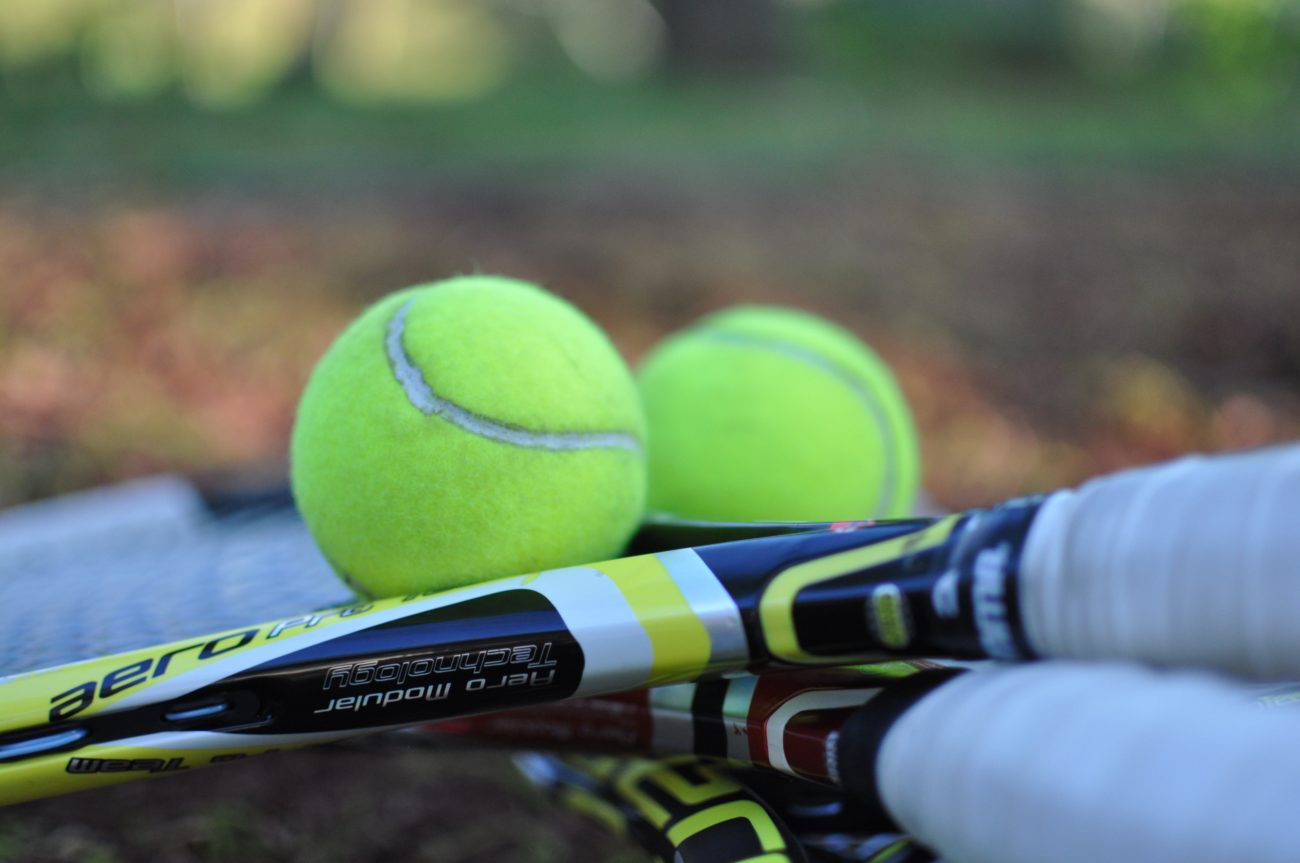 The ITIA also said the players have both been part of wider law enforcement investigations in France and Belgium.

The sanctions mean both players are permanently prohibited from playing in or attending any tennis event sanctioned by the governing bodies of tennis. Okala was also issued with a $15,000 (£12,220/€14,214) fine and Lescure was fined $40,000.

In the case of Okala, the player was found guilty of several breaches of the Tennis Anti-Corruption Programme (TACP), including three counts of section D.2.a.i of the 2014, 2016, 2017 and 2018 TACPs. These sections related to the requirement for a player to report any match-fixing approaches to the ITIA.

Okala was also guilty of two counts of section D.1.d of the 2017 TACP, whereby no covered person shall contrive or attempt to contrive the outcome or any other aspect of any event.

In addition, it was ruled Okala was guilty of two counts of section D.1.e of the 2017 TACP, which state that covered persons must not solicit or facilitate any player to not use his or her best efforts in any event.

In addition, like Okala, Lescure was ruled to be guilty of two counts of section D.1.e of the TACP from 2014, 2016, 2017 and 2018 TACPs. The cases were ruled on by independent anti-corruption hearing officer Charles Hollander KC.