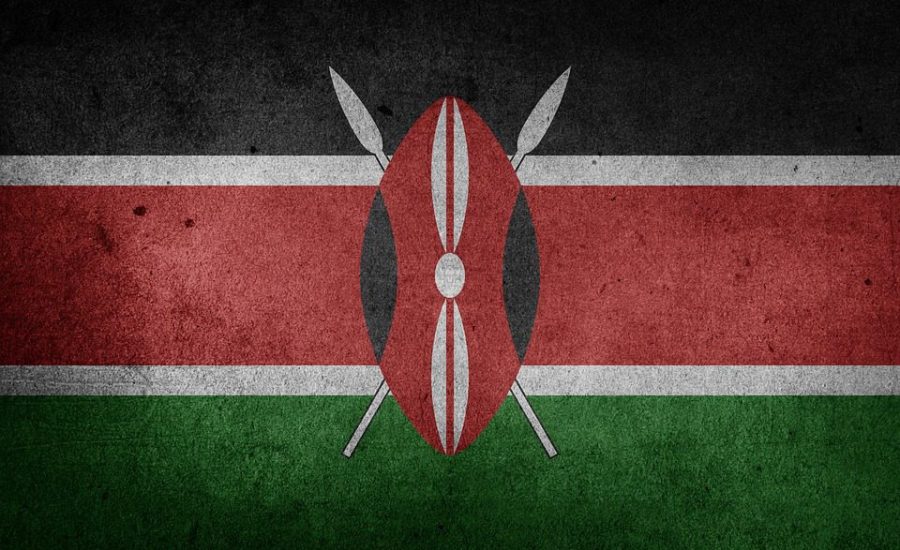 The Finance and National Planning Committee of Kenya’s National Assembly published its updated version of the country’s Finance Bill, following a period of public input on the Treasury’s version of the bill.

In the committee’s version of the bill, the excise tax on betting stakes would remain at 7.5%, while no new tax would be brought in for gambling advertising.

Both of these were amendments from the Treasury’s version of the bill, which proposed a 20% excise tax on betting stakes, plus a 15% tax on gambling advertising spend.

The committee argued that this was not wise, however, as the current 7.5% rate has been in place for less than one year, so there has not been enough time to judge if it has been a success.

“The committee observed that excise duty on gaming activities had been increased in the Finance Act, 2021 and there is therefore need to give the sector time before taxes are increased,” the committee said. “The committee therefore recommends that the amendment be deleted.”

Regarding the tax on ad spend, the committee pointed out that “there are already regulations regulating advertising of gaming activities in the country”. As a result, it said attempting to also indirectly regulate gambling ads by taxation was “not necessary”.

The Treasury had attempted to increase the tax on betting stakes to 20%. The rate had previously been raised from 10% to 20% in 2019, and since then has become a major source of conflict with efforts to both raise and lower the tax rate.

After the increase to 20% – which itself had followed a long dispute over a different 20% tax on player winnings – came into effect, local market leaders Sportpesa and Betin both withdrew from the market.

In 2020, though, the Finance Committee said tax revenue was lower after raising the rate, in part as a result of these market exits. It therefore proposed repealing the tax entirely, a proposal that was accepted by Parliament and signed into law by President Uhuru Kenyatta.

However, Treasury Secretary Ukur Yatani then immediately said that the tax should never have been scrapped and that the government was working to bring it back.

It took steps to do just that with the 2021 Finance Bill, which again stated that excise duty should be 20% of the amount wagered or staked on betting products.

However, the Finance Committee again made changes, this time reducing the stake levy to 7.5%.

This came after the committee heard evidence from a number of stakeholders, including Sportpesa. The operator, which resumed operations in Kenya in November 2020 after an earlier attempt was derailed by a legal challenge, argued that the tax on stakes was contrary to the country’s excise duty law.

The 7.5% rate ultimately made it into the final version of the Finance Bill that became law.