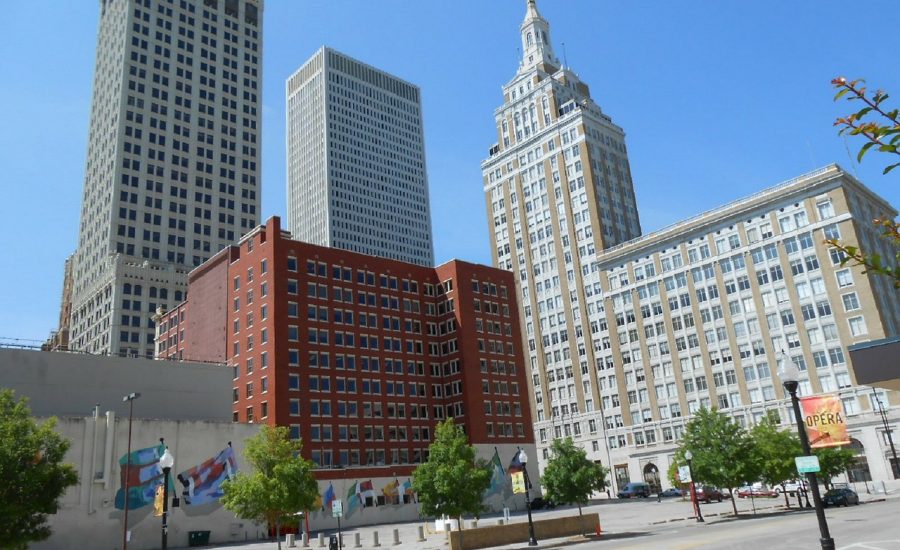 A new bill pre-filed in the Oklahoma State Senate would allow for sports wagering and poker, but only if organised by private citizens or charitable organisations with prizes totalling no more than $1,000 (£739/€873)

Wagers would be permitted on “any challenge, match, game, race, fight or contest occurring between individuals or groups of individuals whether or not recognized as an amateur or professional sports event”, provided it is not a juvenile sports event.

In addition, wagering may be conducted on certain card or dice games including poker and dominos, but not “casino gaming” or “mechanical or electronic gaming devices”.

For private wagering events, players may not bet more than $100 per event per day.

Winnings will be subject to income tax.

Currently, no form of sports betting is legal with Oklahoma. In April 2020, two of the state’s Native American tribes struck an agreement with Governor Kevin Stitt allowing for Class III gaming – which includes sports betting – in the state.

However, the compacts faced heavy criticism from the state legislature and other tribal operators, with the Oklahoma Supreme Court eventually voting to reject the two compacts after ruling their were invalid under state law.

The state’s Supreme Court voted 7-1 to reject the compacts, ruling the deals cannot be deemed legal as they include games that have not yet been approved in the state and therefore generating revenue from the games is prohibited.