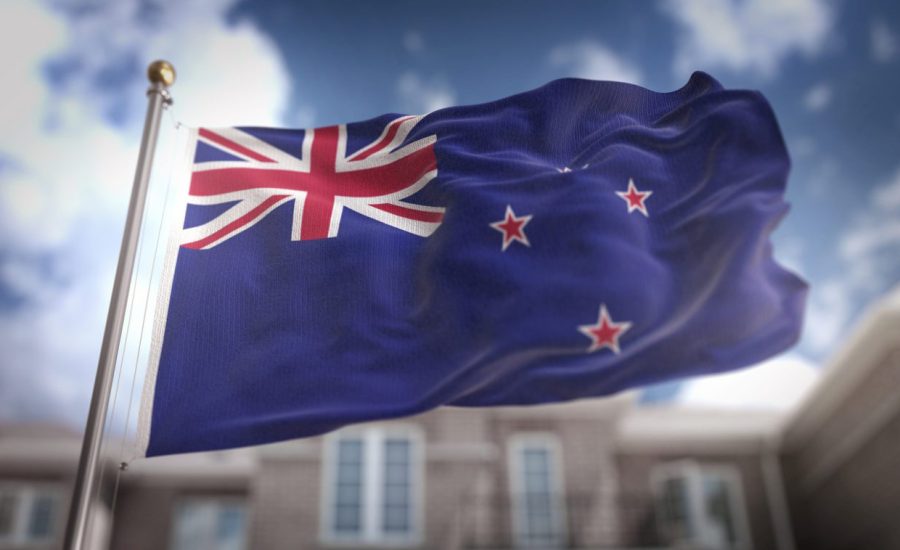 Tab NZ again fell short of its monthly profit budget in November despite surpassing its gross betting revenue (GBR) target for the month. 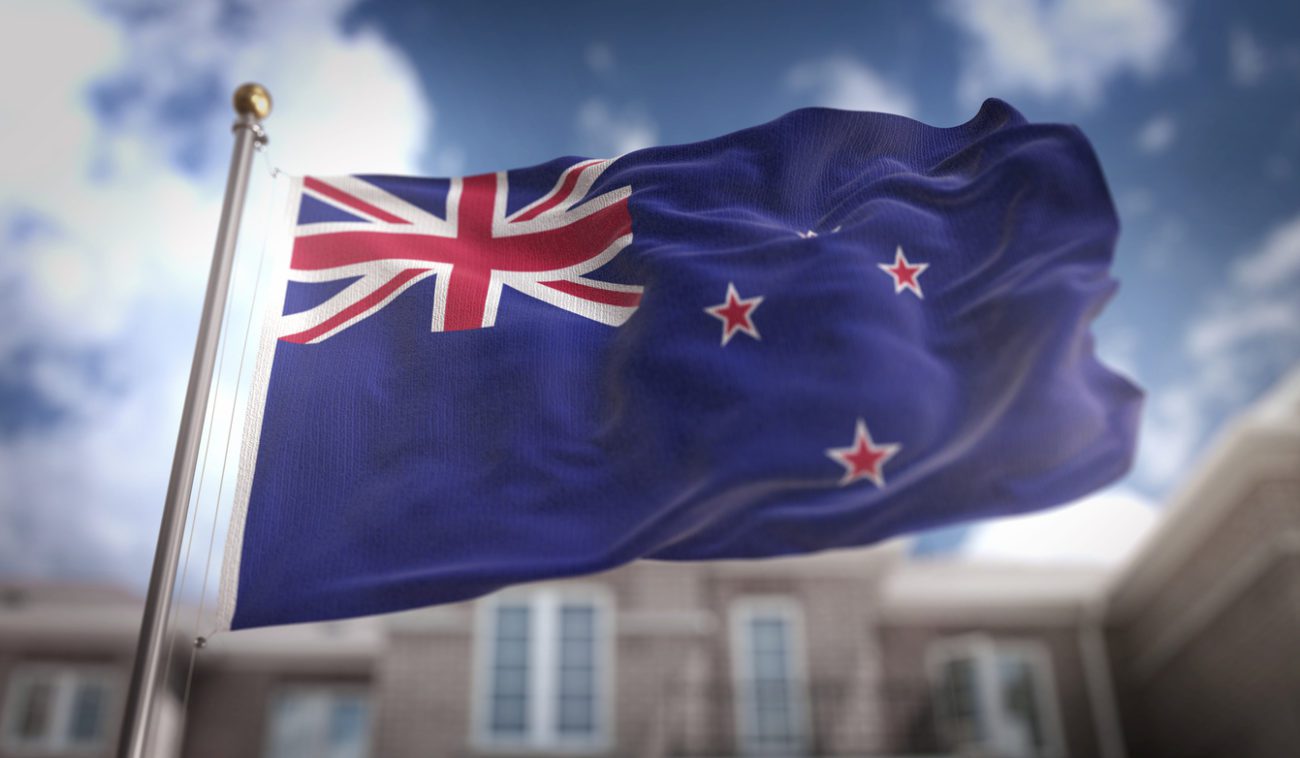 Retail traffic continued to hold strong following the easing of Covid-19 restrictions and the overall field size across all three codes was up on the year-to-date average, other factors such as continued competitive pressure from unregulated offshore operators, reduced betting margin and lower average bet size in key customer segments impacted the figures.

Tab NZ had already warned in early December that due to it missing budgets a number of times in recent months, it would have to reduce distributions to racing codes across New Zealand by 9% for the 2022-23 financial year ending 31 July 2023.

Tab NZ revenue ahead of budget

Operating expenses were $400,000 ahead of a $10.6m monthly budget, while distributions and payments were $900,00 above a budget of $17.6m, despite the decision to reduce this financial year’s payments.

Tab NZ noted that the Melbourne Cup was by far the most popular racing event during the month, producing a turnover of $11.5m, while the rugby union clash between New Zealand Women and England Women on 12 November topped the sports event charts with $1.2m in turnover.