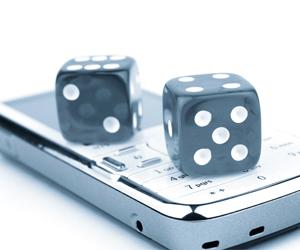 Towards intolerance of illegal operators

Illegal online gambling remains a threat to both player protection and government tax yields. Yet, as Paul Girvan explains, most regulated jurisdictions continue to tolerate operators making money outside of the regulatory environment. Could more be done to fight the unlicensed sector?

Online gambling has existed since the inception of the internet, and over time we have seen increasing concern arise from the issue of black market gambling.

Equally, nearly all countries implementing legal market controls have encountered rising rates of gambling harm and negative social consequences, the causes for many of which remain outside the licensed market.

While there is much talk about the “licensed level playing field”, it’s hard to see how any marketplace is effectively levelled to the benefit of any parties if it tolerates the presence of the illicit black market. These shadow operators reap a competitive advantage as their regulated competitors pay a licence fee and taxes and comply wi..

END_OF_DOCUMENT_TOKEN_TO_BE_REPLACED 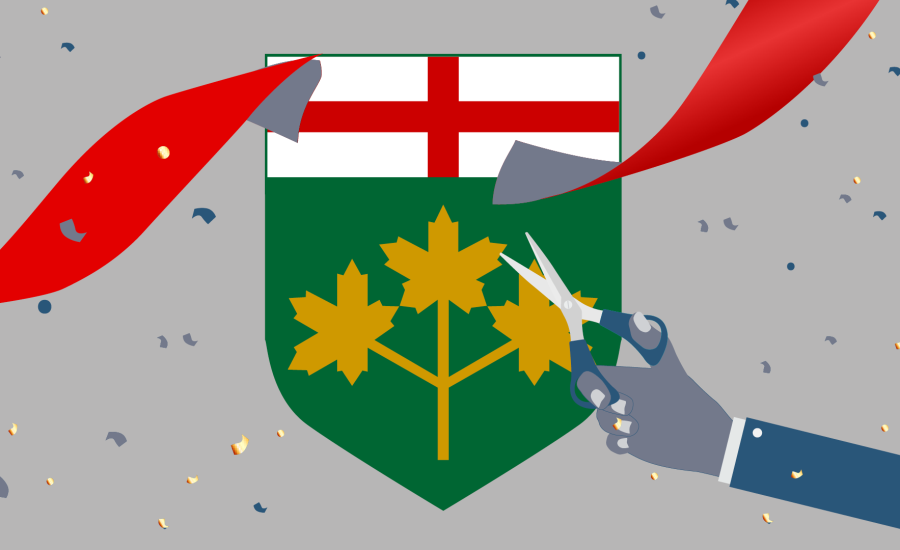 With the first regulated igaming market to open to non-monopoly operators launching in a province with nearly 40% of the Canadian population, Ontario was always going to be an enticing prospect. Geoffrey Smorong provides analysis of the opening two months for iGB Affiliate.

On 4 April, the first Canadian province went live with a regulated igaming market for private operators, as Ontario officially opened its door to non-government operated online casinos and sportsbooks.

Ontario boasts a population of nearly 15 million, making it one of the largest new North American markets for regulated online gaming. The Ontario iGaming market will likely be a sizable one financially, as it’s expected to generate gross revenues of CA$989m by the end of this year and CA$1.86bn by 2026, according to VIXIO.

A couple of months have now passed, making this an ideal time to assess how the launch of the expanded igaming market in Ontario has gone so far.