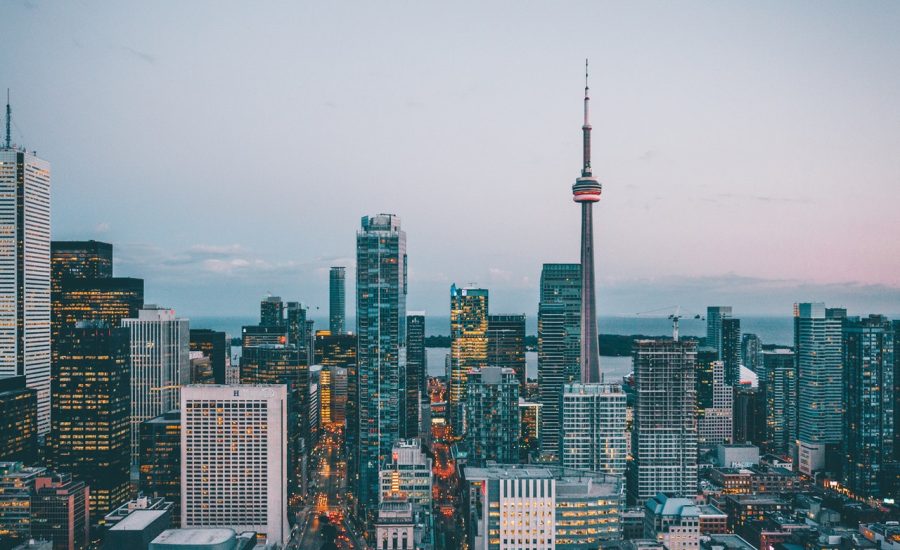 Kindred's Unibet brand has detailed its plans to launch in Ontario, having received a licence to do so.

Ontario’s online gaming market will launch on 4 April and will be overseen by iGaming Ontario, a subsidiary of the Alcohol and Gaming Commission of Ontario (AGCO).

“This is an exciting day and a significant milestone for both Kindred and Unibet,” says Amanda Brewer, country manager Canada, Kindred Group. “We are proud to have received permission to launch in Ontario on the first day the market opens and look forward to building long-term relationships with our customers and partners.”

Several other operators secured licences ahead of the market launch, including Bet365, Flutter-owned FanDuel and PointsBet.

“Ontario is full of sports teams and passionate fans, which is no surprise given the history and popularity of the NHL, NBA and MLB leagues,” continued Brewer. “There will be no shortage of sports for fans to wager on when the market opens on 4 April.”