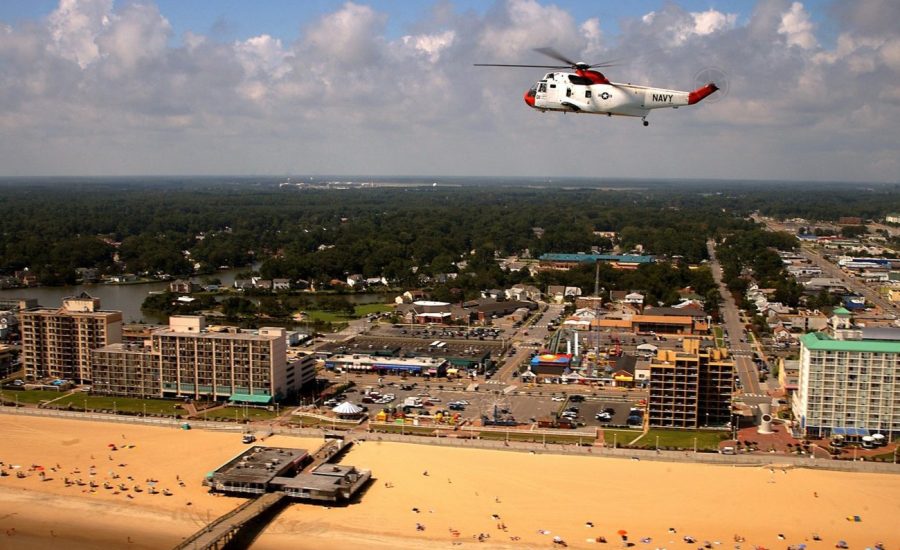 The Virginia Lottery reported a month-on-month drop in player spending on sports betting for the fourth consecutive month in July, though revenue in the state improved significantly.

Adjusted gross gaming revenue, which is defined as total bets minus winnings, bonuses and promotions and other authorized deductions, jumped 64.6% month-on-month to $21.4m.

Consumers in the state won a total of $240.0m from sports betting during the month, while $396,903 worth of bonuses and promotions were issued to players and the Virginia Lottery also accounted for a further $4.2m in other deductions.

Increased adjusted gross gaming revenue meant the state was able to collect a total of $3.1m in tax from sports betting in July.

The latest set of figures comes after last month it was revealed Hard Rock International’s new land-based casino in Virginia posted $11.7m in adjusted gross revenue during its first month of operation.

The temporary Hard Rock Hotel & Casino Bristol opened its doors on July 8 having received a licence from the Virginia Lottery Board in April this year. Construction work is ongoing for a permanent facility in the city, with this expected to open in the summer of 2024.

Some $10.2m of adjusted gross revenue came from slots and the remaining $1.5m from table games. It was also revealed that the casino paid $2.1m in tax during the month, with AGR taxed at a rate of 18%.