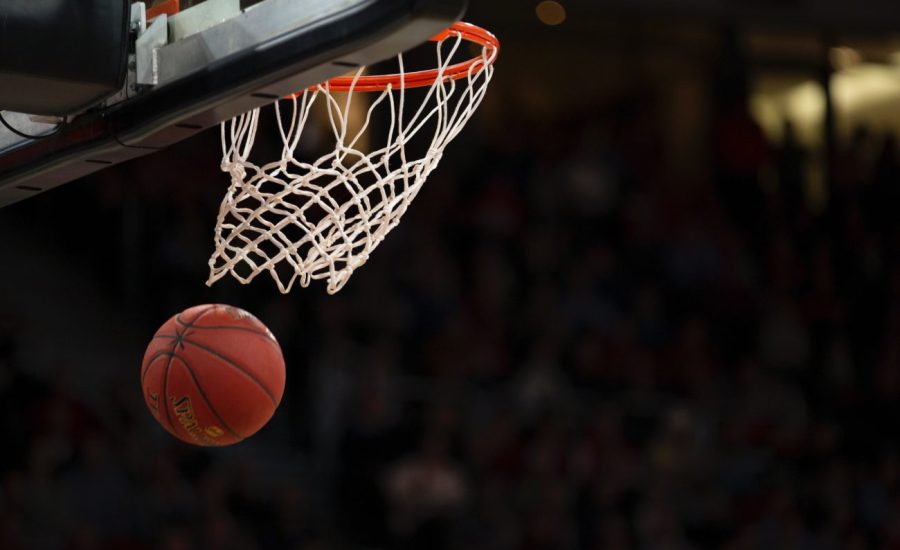 A survey of 2,210 adults across a range of ages, races, ethnicities, education and locations found that 45 million adults are planning to wager on the NCAA college basketball tournament, which officially began yesterday (March 13) with Selection Sunday and will run through to April 4.

Of those that plan to bet, 20.9 million said they expect to wager on the tournament outside of bracket contests, meaning they will place bets either at an online or retail sportsbook, a bookie or with friends.

The AGA also found that 36.5 million people plan to bet via a bracket contest or similar pool.

In addition, 17% of consumers named Gonzaga as their pick to win the tournament, ahead of Duke on 12% and Kentucky with 11%.

“Americans continue to make it clear: they want to wager with the protections of the legal, regulated market,” AGA president and chief executive Bill Miller said. “There’s no doubt this year will generate the highest legal handle in March Madness history.

“There’s nothing more thrilling in sports than the magic of March Madness. If you’re getting in on the action, have your game plan to bet responsibly. That means setting a budget, keeping it fun, learning the odds and playing legally.”