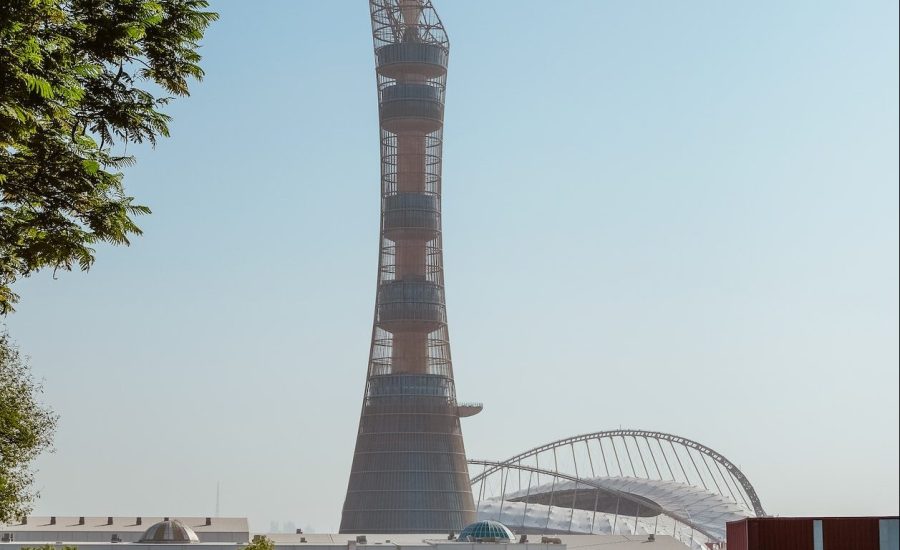 UK trade body the Betting and Gaming Council noted that the number of betting ads fell from 167 to 110 in the 2022 Fifa World Cup compared to the previous tournament, as the Gambling Act review approaches. 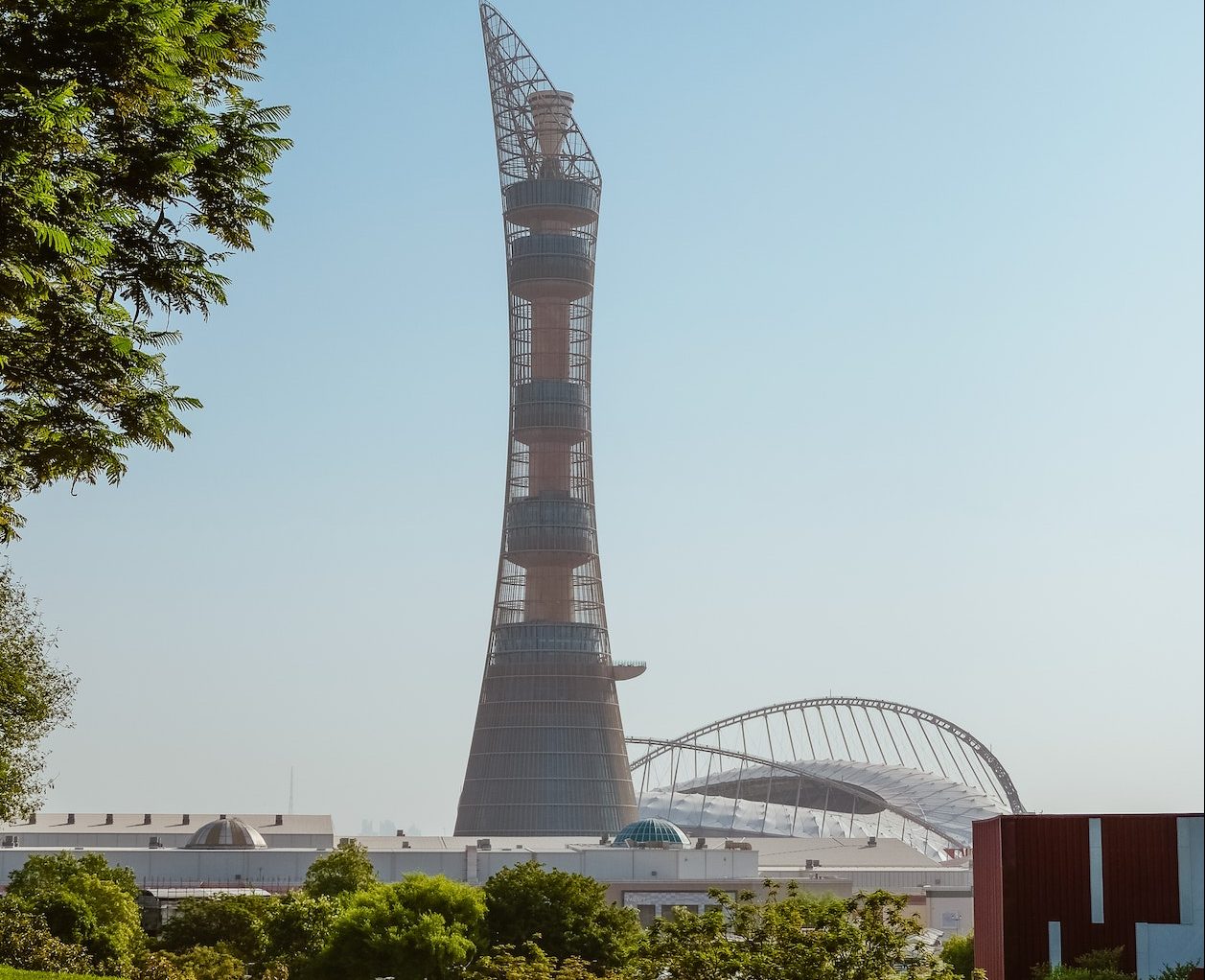 The BGC notes that this reduction is due to the voluntary “whistle-to-whistle” ad ban that prohibits television betting ads from being shown from five minutes before the match begins to five minutes after it completes, before the 9pm watershed.

According to a report cited by the Betting and Gaming Council, this ban, introduced in 2019, “had led to a 97% reduction in the number of such ads being seen by children at that time”.

The BGC also highlighted the commitment to safer gambling practices within its members’ advertisements and messaging.

The publication of this information by the BGC comes as a white paper forming the next phase of the UK government’s review of the Gambling Act is imminent. The review includes specific questions about advertising, safer gambling messaging and sport partnerships, along with a wide range of other topics such as affordability and game design.

Michael Dugher, chief executive of the Betting and Gaming Council, addressed claims from bodies such as GambleAware that the World Cup would lead to a “perfect storm” of gambling harm.

“At the start of the World Cup, the usual suspects said we would see a ‘perfect storm’ of problem gambling, sparked by waves of betting adverts,” he said. “This data proves that these warnings were yet again wrong.

“The evidence shows that calls from prohibitionists to ban betting ads and sports sponsorship are not backed up by the evidence, with the government themselves acknowledging independent research ‘did not establish a causal link between exposure to advertising and the development of problem gambling’.

“Nevertheless, the reduction in betting ads is further proof of the continued commitment by BGC members to raising standards – while also promoting safer gambling tools like setting deposit limits and time-outs, and signposting help to the those who need it. All of this is in marked contrast to the unsafe, unregulated black market online that pays no tax and makes no contribution to the economy or many of our much loved sports.”