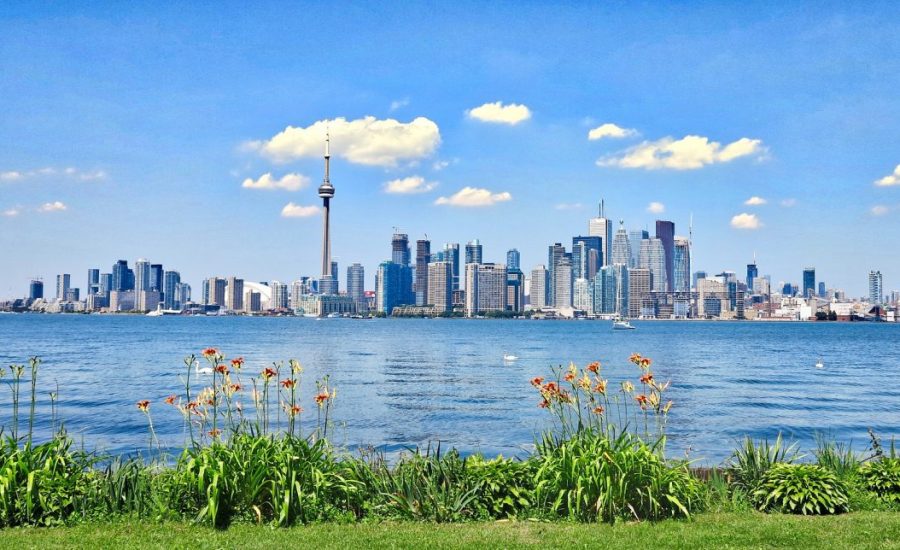 ComeOn has secured approval for an Ontario sports betting licence, becoming the 31st operator to do so.

The operator’s registration by the Alcohol and Gaming Commission of Ontario (AGCO) as a sports betting operator was effective yesterday (21 April).

The operator’s licence will expire in two years, in April 2024. This would make ComeOn only the 12th operator to be approved for a two-year licence, with most operators approved for only one year. Ontario Lottery and Gaming Corporation, the provincial lottery operator, has a licence running until 2052.

Ontario launched its regulated market on 4 April of this year. Operators such as Unibet, theScore, BetRivers, 888, PointsBet, LeoVegas, Bwin, Bet365, FanDuel, BetMGM and Caesars all secured licences on launch day, April 4, while more recent licensees include Betway and North Star.

This market launch followed almost three years of work to open up the market, after the government revealed plans to end the lottery’s online gambling monopoly in April 2019. Final standards for online betting and gaming were published last September. The online gaming standards included a number of limits related to game design, such as a ban on autoplay, while the sports betting rules required operators to join an integrity body such as IBIA.

ComeOn fulfilled that criteria when it announced its membership of IBIA last week.