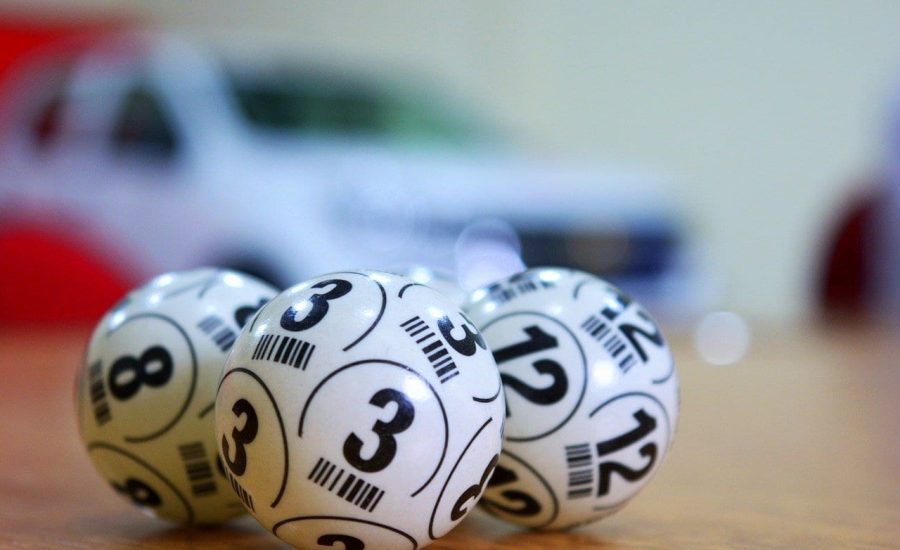 This result is largely similar to the total which the lottery achieved in the first half of 2021; with the lottery receiving DKK11m less in GGR in that period. However, after-tax revenue slightly fell by DKK4m.

The small increase in GGR can be explained by the increased popularity of lower-revenue-per-unit games such as lottery draws in tandem with a small decline in sports betting and casino. The decline in sports betting revenue can be attributed, in part, to the 2021 UEFA European Championship football tournament which was delayed a year due to the Covid-19 pandemic, with the games beginning 11 June that year. The fact that 2022’s Fifa World Cup has been delayed until the winter will have also influenced revenue totals in the first half of 2022.

Impacting casino revenue was the introduction of a package of social responsibility measures which included deposit limits on casino games.

The verticals which most significantly added to revenue were the lottery’s chain of retail slot arcades, Elite Gaming, which increased its number of retail venues in the relevant period. The venues were closed during much of H1 2021, complicating the comparison.

The other important positive financial trend during the period was the merging of Danske Spil with other Danish lottery – the Danske Klasselotteri – with the merger happening on 1 April 2022, contributing the group’s revenue total from this date.

The decline in after tax revenue can be largely attributed to unrelated financial effects, such as price falls in financial markets along with fewer depreciations compared to the first half of 2021. In Q1, net profit declined at the operator due to increased costs.