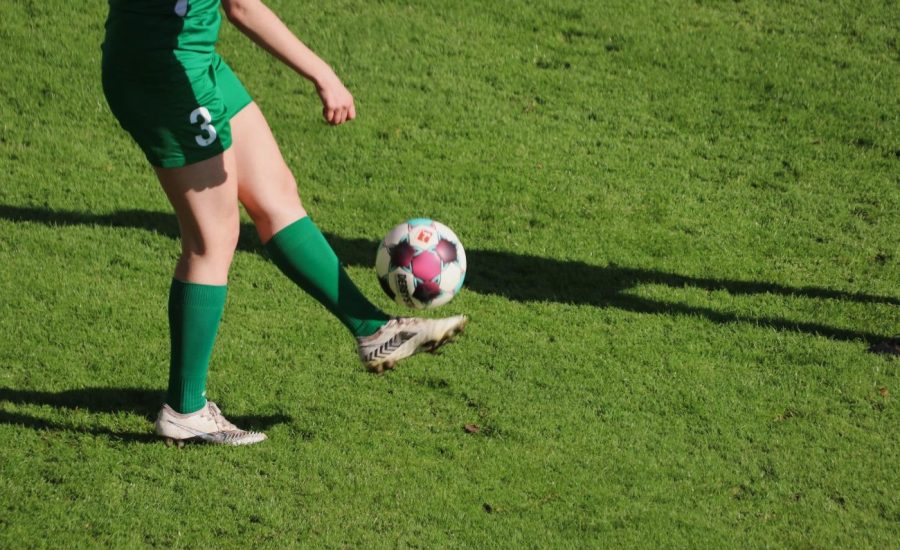 Entain revealed it has processed 1.5 million online bets on the Women’s Euro 2022 national football team competition, with 14% of these wagers being placed by female customers.

Of the bets placed across Entain’s brands, 46% have been from punters in the UK, ahead of 22% by German customers and 16% Brazil.

In the UK specifically, Ladbrokes and Coral have experienced a five-fold increase in the total number of bets placed on the tournament, up to and including the semi-final, compared to the Women’s Euro 2017. Entain also noted a six-fold increase in bets placed by women.

England will face Germany in the final at Wembley Stadium on 31 July, with 72% of bets placed with Ladbrokes Digital UK being for England to win the match in 90 minutes.

Entain said the increase in betting rates on the Women’s Euro 2022 comes amid an increase in wagering on women’s football, with the number of online bets on the 2021-22 Women’s Uefa Champions League 61% higher than the equivalent figure for the 2019-20 tournament.

“Women’s football has seen a phenomenal rise in popularity in recent years, generating an incredible buzz for the sport,” Entain’s managing director for digital in the UK and Ireland Julie Doleman said. “This has also been reflected in betting activity on women’s football matches, which has grown at similarly seismic rates – particularly among female customers.

“At Entain, we are perfectly placed with our bench strength of global sporting brands to offer our fans exciting experiences and get them close to the action. With the Fifa Women’s World Cup taking place next year, we’re really excited to see what lies ahead for the sport.”

Earlier this month, Entain was named as one of a number of leading industry groups and businesses that joined forces to carry out long-term research exploring the growth in women’s sports.

Entain, together with Stats Perform, the International Betting Integrity Association and the All-In Diversity Project, will collaborate with the German Sports University of Cologne to conduct the research.

The initiative will focus on the links between the popularity of women’s sports, betting on women’s sports and rising numbers of female sports bettors.