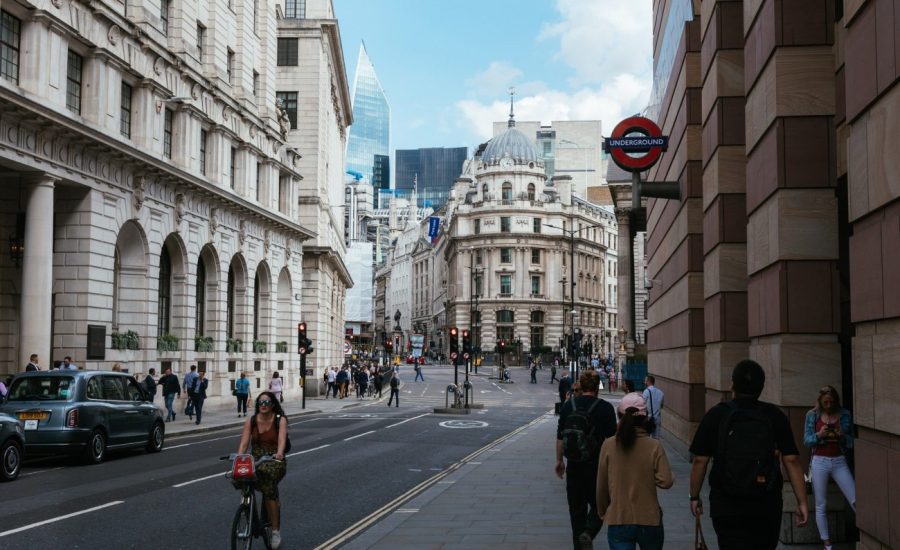 Gross gambling revenue in Great Britain dropped by 13.6% month-on-month in June, new figures from the Gambling Commission show, as almost all types of gambling experienced a significant decline.

The regulator published data based on reports from operators making up 80% of the GB online gambling market and 85% of the retail betting shop market, building on its earlier online-only reports launched in 2020. As such, the absolute figures reported do not include the entire market within these verticals.

Month-on-month, online gross gambling yield was down by 13.2% to £370.2m in June. The total was also a drop of 20.0% from the highest monthly total of the year, recorded in January. Revenue was, however, higher than March, when sports betting revenue experienced a sharp drop that was likely related to special officers around the Cheltenham Festival.

Revenue from almost every single gambling vertical was down. Within the online sphere, esports betting was the only exception, where revenue rose by 38.3% to £924,300. Slot revenue was down 7.4% to £179.1m, while real-event betting revenue dropped by 22.6% to £130.6m as most European football seasons ended. Online gaming revenue – excluding slots and poker – was £49.1m, down 10.4%.

Gaming machine revenue at retail betting shops was down by 5.9% to £94.6m.

Looking at revenue by quarter, online gross gambling yield of £1.20bn was up by 1% when compared to the prior three months, driven by a 4% increase in slot GGY to £564.7m. Most of the growth in slot yield occurred in April and May, with the figure then declining in June to £179.1m.

The total number of bets placed and the number of active accounts also increased during the quarter, which the Gambling Commission said was likely due to the Grand National in April.

The Commission also noted that during the quarter, the number of slots sessions lasting more than an hour was up by 5.0% to 8.4 million between Q4 and Q1, though average session lengths decreased.

The regulator said it continued to expect “extra vigilance” from operators, even as most rules relating to the Covid-19 pandemic have come to an end.

“We continue to expect extra vigilance from operators as consumers are impacted in different ways by the circumstances brought on by the pandemic and the wider economic environment,” it said. “Many people will still feel vulnerable as a result of the length of the pandemic period, further uncertainty about their personal or financial circumstances or readjusting budgets and time as life returns to normal with a wider set of finance drivers.”