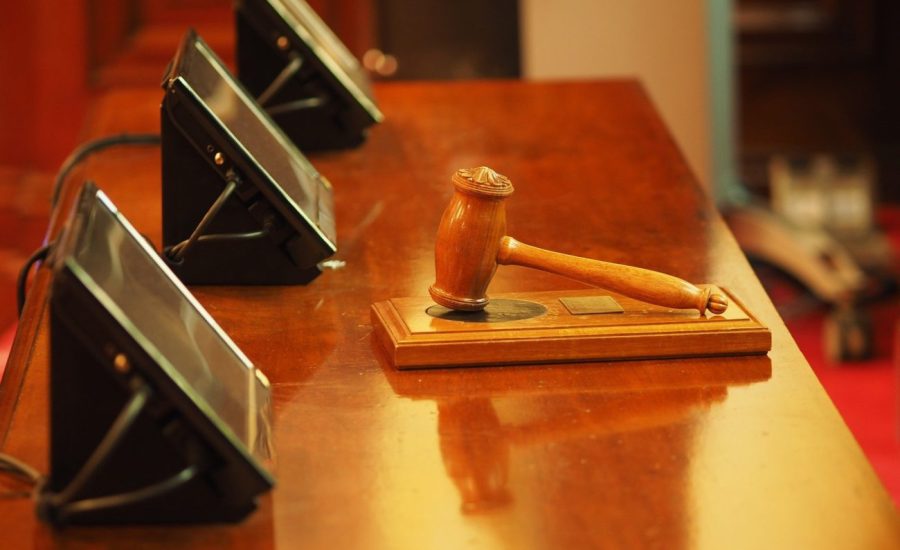 The German supreme court for administrative matters, the Federal Administrative Court, has ruled that municipalities will no longer be able to levy a betting shop tax.

A lawsuit had been originally brought about by the bookmakers that operated betting shops in the German city of Dortmund. Since 2014, the city had been levying a municipal tax based on the dimensions of the physical area of the betting shop – which was defined as areas where bets were processed and monitored. The tax was designed to be passed directly onto consumers.

However, in 2017 the Federal Administrative Court ruled that the tax could not be based on the area of the shop, leading to the city rewriting the statute as a 3% stake tax – this was in addition to the federally imposed 5% stake tax for sports betting.

Following this, the Münster Higher Administrative Court allowed an appeal about whether this tax by multiple levels of government was inadmissible due to similarities with taxes imposed under the Lottery Act, which does not allow for municipal as well as federal taxes.

The Supreme Court suspended the appeal process pending a decision by the Federal Constitutional Court on the admissibility of municipal accommodation tax, the outcome of which was expected to heavily influence the betting shop tax. In March, the Constitutional Court ruled that the tax was invalid, leading to the resumption of the Dortmund case proceedings.

“Many betting agencies have been wrongly taxed twice for many years, although we have pointed out the illegality of the additional municipal betting office tax from the start. Now the years-long struggle through the authorities has finally been won.”

The association had historically fought the tax, including in a 2019 report that questioned its legality.